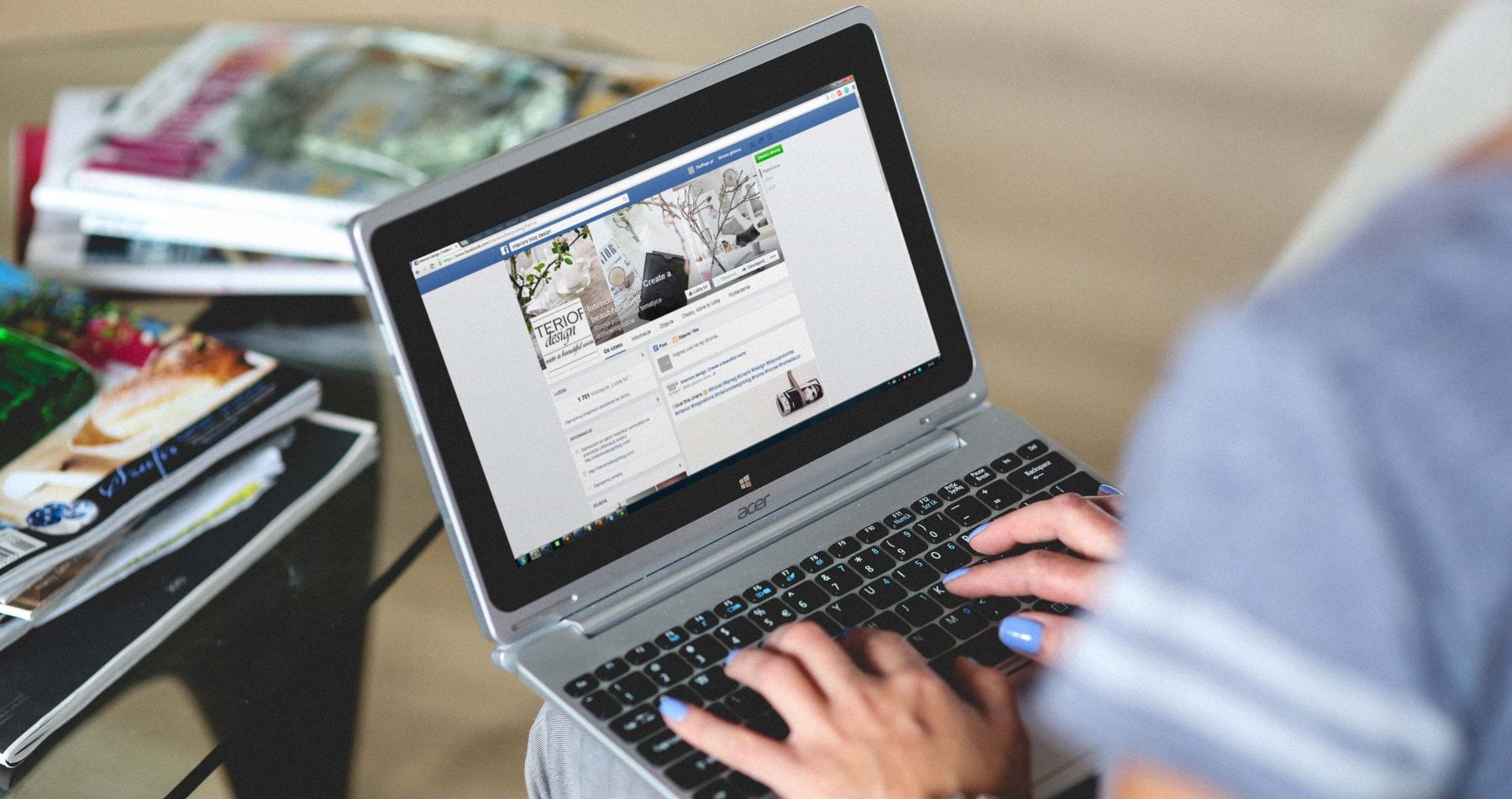 Britain is due to leave the bloc on Jan. 31 and the sides will then have until the end of the year to negotiate a new trade relationship

A hard Brexit at the end of 2020 remains a possibility and could cut deep into foreign trade, much as if Britain were to leave the EU without a deal, European Central Bank policymaker Klaas Knot said.

Britain is due to leave the bloc on Jan. 31 and the sides will then have until the end of the year to negotiate a new trade relationship – a short period given the complexity of the discussions.

“In economic terms there may be little difference between a no-deal Brexit that could have occurred on the 31st of January, and a hard Brexit that could still occur at the end of 2020,” Knot, the head of the Dutch central bank told a conference.

“This would happen if the EU and the UK are unable to agree on a timely trade deal. And if there is no mutual consensus on extending the transitional period beyond 2020,” Knot added.

British Prime Minister Boris Johnson will tell European Commission Chief Ursula von der Leyen on Wednesday that Britain will not extend the transition period beyond December and is not seeking a new relationship based on alignment with existing rules.

Mike Bloomberg: Employers should hire ‘the Best’ foreigners instead of Americans

Investor, CEO, and presidential candidate Mike Bloomberg says he would allow investors and employers to hire the “the best” workers from around the world instead of Americans.

“This country needs more immigrants and we should be out looking for immigrants,” Bloomberg told the San Diego Union-Tribune on January 5.:

The reporter did not ask Bloomberg to define “best.” But for cost-conscious shareholders and executives, “best” is a synonym for ‘cheaper than Americans.’

“If business were able to hire without restrictions from anywhere in the world, pretty much every [American’s] occupation would be foreignized,” said Mark Krikorian, director of the Center for Immigration Studies. He continued:

“Americans would have to accept dramatically lower earnings, whether they object or not. Not just landscapers and tomato pickers, [because] Indians and Chinese by the millions can do nursing and accounting. There would not be any job that would not see its earnings fall to the global average.”

Bloomberg — who has an estimated wealth of $55 billion — is trying to exempt investors and shareholders from the nation’s immigration rules, said Krikorian. For Bloomberg, “immigration laws are not one of those things that should be allowed to interfere in [the growth of] shareholders’ value,” he said.

Taxes in the Netherlands in 2020 – changes

Here is a summary of the main tax changes for 2020 and their impact on your finances.

This year, the tax office will work with only two tax brackets (there were three). Profits up to € 68.507 will be taxed at 37.35%, and profits over this limit will be taxed at 49.5%. As both numbers have declined, many people will benefit from higher net salaries.

Tax credits will go up

The work tax rebate and the general tax rebate applied to all will increase, again increasing your salary. People earning between € 20,000 and € 35,000 will benefit most from the increase.

Until 2025, electric cars will continue to be exempted from vehicle tax (motorrijtuigenbelasting), but next year, company car drivers will pay more if they use their cars for personal use. Drivers who have an electric car with a catalog value of less than 45,000 euros will have to pay tax at 8% of the value of their car, and not at 4%, as it was this year.

Tax breaks for the self-employed

The tax break for the self-employed next year will be reduced from 7,280 euros to 7,030 euros as the government begins a slow process of reducing deductions to 5,000 euros by 2028. This means that those who are self-employed will pay a little more tax, although this may be offset by other changes in the income tax system.

2020 is likely to be the last year you can claim your training expenses as a deduction from your tax return. Starting in 2021, the Dutch government will provide people with research subsidies in lieu of tax credits granted in previous years.

On January 1, 2020, the Dutch VAT rules for small businesses (in Dutch: “Kleine ondernemersregeling” or “KOR”) will be amended. Today, entrepreneurs can apply for this so-called small business scheme if their Dutch VAT payable is below 1,883 euros per calendar year. The new rule now entails full exemption and will apply to a maximum turnover of EUR 20,000 per year instead of the VAT payable. If an entrepreneur successfully submits an application for a new KOR, he will not have to levy VAT. The flip side of this is that any VAT levied on the entrepreneur cannot be deducted.

The ministry announced that changes will be made to the use of rental bikes and electric bikes. This should stimulate their use. From 2020, employees will be able to drive not only a company car, but also a company bike or both. The employee will no longer need to calculate the kilometers that he travels with the private use of the bike. Instead, they will be able to add 7% of the recommended bike price (new model) to their taxable income for several years.

Many federal employees will soon be eligible for paid parental leave under a defense spending bill signed by President Donald Trump on Dec. 20.

“Parents will no longer need to choose between being home with their new child or their paychecks,” said Rep. Carolyn Maloney, D-New York, who supports legislation expanding paid leave rights.

The bill also contained a ban-the-box law prohibiting federal agencies and federal contractors from asking job applicants about criminal convictions until after a conditional job offer has been made.

The Family and Medical Leave Act (FMLA) requires large organizations to offer employees up to 12 weeks of unpaid leave to care for a new child, sick relative or their own illness. Although a growing number of states have passed or are considering paid family leave laws, there is no nationwide equivalent.

“This is an area where the U.S. federal laws are not aligned with the laws many of our international employers are accustomed to, and we are definitely seeing a swing in the direction of increasing paid leave entitlements,” said Cheryl Behymer, an attorney with Fisher Phillips in Columbia, S.C.

The defense spending bill also contained a ban-the-box law called the Fair Chance Act, which is the first major criminal justice bill passed since the First Step Act was signed into law in 2018. The new law, which applies to both federal employers and federal contractors, will:

“The law does not do anything particularly innovative,” Thompson noted. Rather, the federal ban-the-box law simply applies measures that state and local jurisdictions have applied for years, he said.