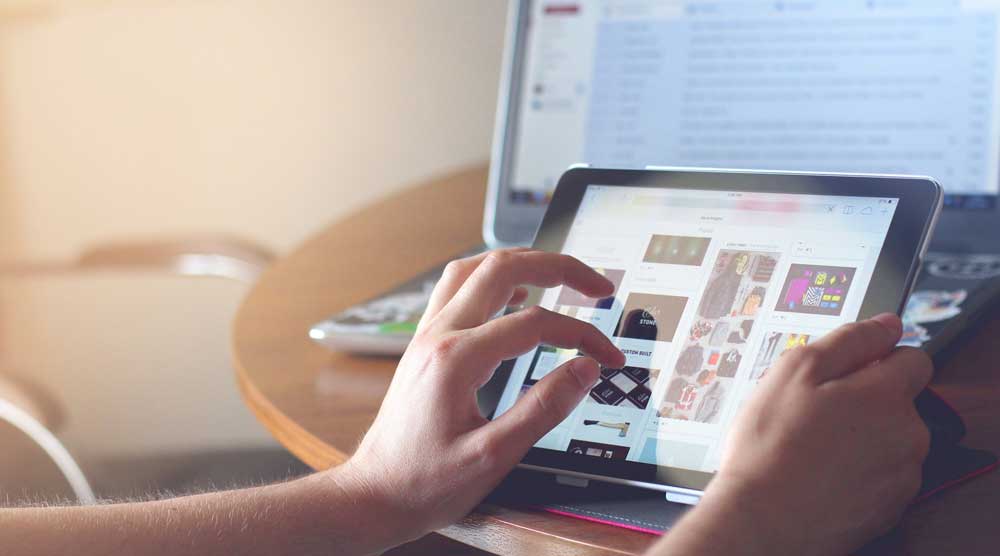 Brexit Deal: Expats Rights are safe for a year

The status of Brits in Europe will be unchanged during the transition period lasting until December 31, 2020

British expats in Europe worried about the implications of Prime Minister Boris Johnson’s Brexit deal need not worry – at least until the start of 2021.

Although his Withdrawal Agreement does not contain any terms for expats, the status of Brits in Europe will be unchanged during the transition period lasting until December 31, 2020 under former prime minister Theresa May’s negotiations which are not affected by the new deal.

After the transition period, unless there is an extension beyond December 31, expat rights will remain the same except for freedom of movement.

Brits in Europe will lose the right to borderless travel, with some passport checks at frontiers.

British in Europe are pressing the government

Expat groups are trying to keep the pressure on the British government to consider their interests during Talks with the EU.

British in Europe, one of the largest campaign and lobby groups, wrote to the Prime Minister the day after his Election 2019 victory urging him to safeguard their rights.

“Let us spell it out again: the status of 1.3 million British citizens, young and old, depends directly on the way in which EU 27 citizens are to be treated in the UK. Language and policies matter – undermining the status of our EU 27 friends in the UK undermines our status,” says the letter.

“This is a far cry from the promises that were made during the Referendum campaign when Vote Leave – the group you spearheaded – pledged that nothing would change for the five million people whose lives would, in fact, be directly affected by Brexit. In fact, you accused those of us raising these entirely prescient concerns of ‘scaremongering’.

“Even if a deal is reached by end October, we will lose key rights anyway, such as free movement, and cross border working and recognition of qualifications.

“It gives us no pleasure whatsoever to have been proved right, and we call yet again upon the government to make good upon its duty to protect the interests of its citizens who reside in the EU 27.”

The Netherlands wants to increase the number of high-speed Eurostar services between London and Amsterdam from three to five a day by 2021.

Dutch railway operator Netherlands Railways (NS) said the move would increase total seat capacity to a level comparable with 20 to 25 flights. Each Eurostar train has capacity for 900 passengers.

While services between London and Amsterdam run direct, passengers have long had to return via Brussels for security and immigration checks.

However, new timetables that came into effect at the weekend will allow these checks to take place at Dutch Eurostar stations – Amsterdam Central and Rotterdam Central.

This is expected to cut the journey time between Amsterdam and London from five hours to four, and from Rotterdam to three hours 15 minutes in the spring, pending a new treaty involving the UK, France, Belgium and the Netherlands

Now, NS wants to increase the current three daily Eurostar servicesbetween London and Amsterdam, via Rotterdam, to four next year and five in 2021, and believes if the expansion is a success, more services could be added “in the long term”.

On Friday, December 6, United States Citizenship and Immigration Services (“USCIS”) announced that it successfully completed a pilot of the online H-1B registration system and will move forward with implementing the system for the upcoming fiscal year 2021 H-1B cap season.

USCIS will provide additional updates, including filing timelines and step-by-step instructions for submitting cap entries, in the coming weeks. Additionally, USCIS plans to conduct public outreach activities to ensure registrants are familiar with the new system.

Employers will be required to submit an online registration form for each prospective H-1B candidate, including those eligible for the advanced degree exemption, and pay a $10 fee for each registration. Once the number of registrations meets the H-1B caps, USCIS will run a lottery on the pool of registrations no later than March 31.

Employers will then be eligible to file cap-subject H-1B petitions on behalf of beneficiaries whose registrations are selected. The new online H-1B registration system will not change the total number of H-1B visas currently allotted for each fiscal year.