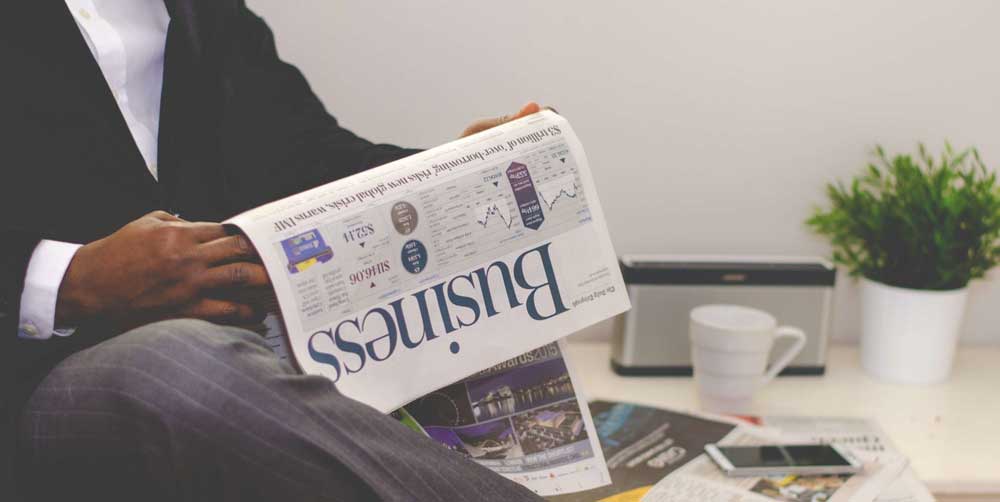 Brexit and its impact on Digital World

There are two contentious issues with regards to the future EU UK relationship on data protection.

Firstly, the Commission says that it will begin evaluating the UK’s data protection standards with a view to securing an adequacy agreement “by the end of 2020.” However, the Commission cannot, in fact, commence an evaluation of UK data protection standards until the country has left the Union entirely, because of course the UK would still be bound by EU law during the transition period, which, under the current agreement runs until the end of 2020.

Commission announced that they plan to extend the right to register a .eu domain name to citizens of the European Union, no matter where they are residing in the world (including the UK).

But according to Search Engine Optimisation Expert Francesco Baldini, more and more firms will migrate to neutral or .com domains,” and as a result, the EU could potentially lose out on millions in revenue from domain name registration fees as well as other associated costs.

The UK Government recently issued a proposal regarding the application of the UK Network and Information Systems Regulations 2018 to non-UK “digital service providers” when Brexit happens. The above regulations implement the 2016 EU NIS Directive and the UK Government has confirmed that the NIS Regulations will continue to apply in the UK following the UK’s departure from the EU. More broadly, cybersecurity is an area in which cooperation between the two parties is likely to continue.

On the startup front, this week, the co-founder and CMO of the stockbroker startup Freetrade, Viktor Nebehaj, said publicly that one of the biggest challenges to the UK’s startup scene will be in the hiring process. “The brand of the UK changed, and EU candidates that would have happily moved here might choose Berlin, Amsterdam, or even Dublin now,” Nebehaj said.

After winning the support of European Union leaders for his new Brexit deal , Prime Minister Boris Johnson is back in London to try to secure backing from the fractious British Parliament.

Johnson returned attempting to persuade lawmakers to vote for the divorce deal.

Foreign Secretary Dominic Raab was up early drumming up support.

He told: “We’ve got a real opportunity now to get Brexit delivered faithful to the referendum, move on as a Government, and I think as a country, and lift the clouds of Brexit.”

Raab says the government has not given up hope of winning the support of its Northern Ireland ally the Democratic Unionist Party, which has rejected the new deal.

Croatia on the way to join the Schengen Area

Croatia will need to continue working on the implementation of all ongoing actions, in particular its management of the external borders

Croatia will need to continue working on the implementation of all ongoing actions, in particular its management of the external borders, to ensure that these conditions continue to be met. The Commission also today confirms that Croatia continues to fulfil the commitments, linked to the Schengen rules, that it undertook in the accession negotiations.

President Jean-Claude Juncker said: “I commend Croatia for its efforts and perseverance to meet all the necessary conditions to join Schengen. It is only through being united and standing together that we can ensure a stronger Schengen area. Sharing the achievement of Schengen must be our common objective. This is why I trust that Member States will take the right steps for Croatia to become a full Schengen member soon.”

On 2 October 2019, Circular Letter 2019/C/100 was published. It addresses wage withholding tax obligations with respect to payments received from a foreign related company. The circular letter results from the Law on fiscal, anti-abuse, financial and various other provisions of 11 February 2019, which introduced, among other things, a legal fiction in cases where an employee or a director of a Belgian company receives remuneration (e.g. stock options and benefits in kind) from a foreign related company. In such cases, the Belgian company must – and is allowed to – withhold wage tax from the regular salary of the employee or director and file the corresponding salary slips.

The Belgian company must comply with this obligation as soon as the foreign remuneration is received or granted because an employee or director has carried on a professional activity for the benefit of the Belgian entity.

In the circular letter, the tax administration confirmed that the wage withholding tax obligation applies from 1 March 2019 and separate salary slips must be filed covering the period between 1 January 2019 and 28 February 2019. It also confirmed that non-residents (companies and non-taxable legal entities which are only taxed on income from immovable property, movable property and on some capital gains) must also comply with this rule if the employee or director works for a Belgian permanent establishment.

Scotland must be able to implement its own immigration policy, tailored to best suit its social and economic interests

The Home Office has been accused of ignoring Scotland’s need for migrant workers after a bespoke immigration plan for northern England was proposed by Priti Patel.

It is understood that the home secretary is considering taking steps to ensure that skilled immigrants are spread around the country, however the proposed plans do not appear to show that similar incentives would be extended to Scotland.

Studies suggest that Scotland’s falling birthrate will damage economic growth and worsen skill shortages if people cannot be recruited from overseas, with the population growth rate predicted to be significantly lower rate than the projected growth for countries around Europe of a similar size.

A Home Office spokesman did confirm that plans for a new points-based immigration system for introduction in 2021 are being considered but declined to comment directly on Scotland’s position.