The Latest News on Brexit Strategy, Immigration and EU workers 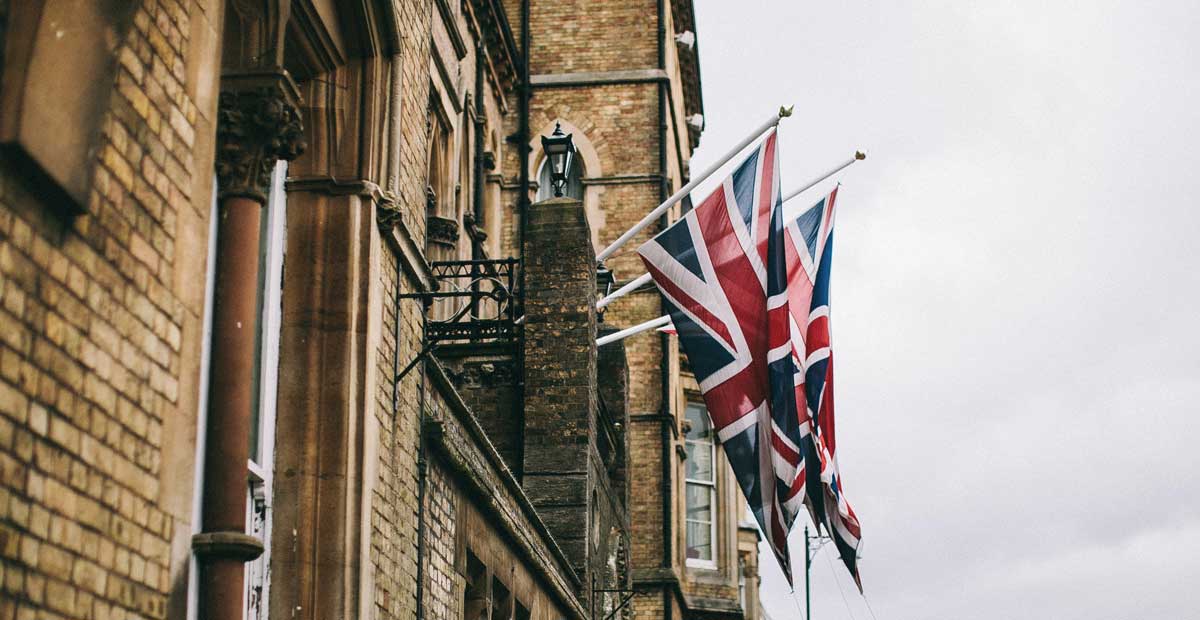 Monaghan-based construction company Errigal Contracts announced the acquisition of a 70-acre site in County Antrim as part of a three-year Brexit strategy for £ 20m (€ 22m).

The company plans to invest this amount over the next three years in the development of the site, which is located in the former industrial zone of Enkalon. Errigal plans to establish a center of excellence for off-site construction and also plans to add 125 jobs to its 325-person workforce.

Within 70 acres, 30 acres will include a functioning distribution warehouse center. Errigal plans to develop this facility with the support of Invest NI, building on its innovative off-site construction processes.

The team also plans to work with its supply chain to encourage other companies to locate around the facility, complementing developments outside the Errigal facility.

The site will also include housing developments to meet local demand for 15 acres of housing, as well as many jobs in the Mid Ulster area.

Cormac McCloskey, who heads Errigal with Damian Treanor, said the company also has plans to expand its Monaghan headquarters. He said the expansion, which will include a new 100,000 sq. ft. warehouse , could create about 40 new jobs over the next two years.

A study published by the CBI found that one in five businesses, due to Covid-19, are less prepared for Brexit than at the beginning of the year

Not only do businesses need to tackle the coronavirus pandemic, many will soon have to grapple with the UK’s decision to leave the EU again, and tough talent decisions will have to be made.

In the midst of Covid-19 and business continuity planning, it is important that employers and especially HR teams do not lose sight of another pressing issue – Brexit and in particular the impact it will have on workforce.

Due to the fears of new waves of Covid-19, especially during the winter, many companies are struggling to focus on something else. But with only four months left before the UK left the EU, how many employers have dropped the ball?

There are winners and losers when it comes to the impact of Brexit on businesses that need non-native workers. For those who already have a sponsorship license, there will be certain benefits when the new UK points-based immigration system comes into effect: a lower minimum wage, more roles available to sponsors and no advertising requirements. Industries relying on a constant influx of EU workers, such as hospitality, retail, manufacturing, construction, etc., are likely to be hit hardest.

The UK’s departure could raise many questions and doubts about the stability of their workforce. Now, while Brexit is a multifaceted complex issue, and although it is officially announced on January 31, 2020, for the UK is still not clear on whether it will happen with or without an agreement. The transition period should end on December 31, 2020. On January 1, 2021, the UK point-based immigration system will take effect, marking the most significant changes to UK immigration law in 40 years. This is important as there are certain things that employers who rely on EU workers can and must accomplish prior to this termination date.

The 2021 salary thresholds for Highly Skilled Migrants (HSM), recent graduates and Blue Card holders in the Netherlands have been announced.