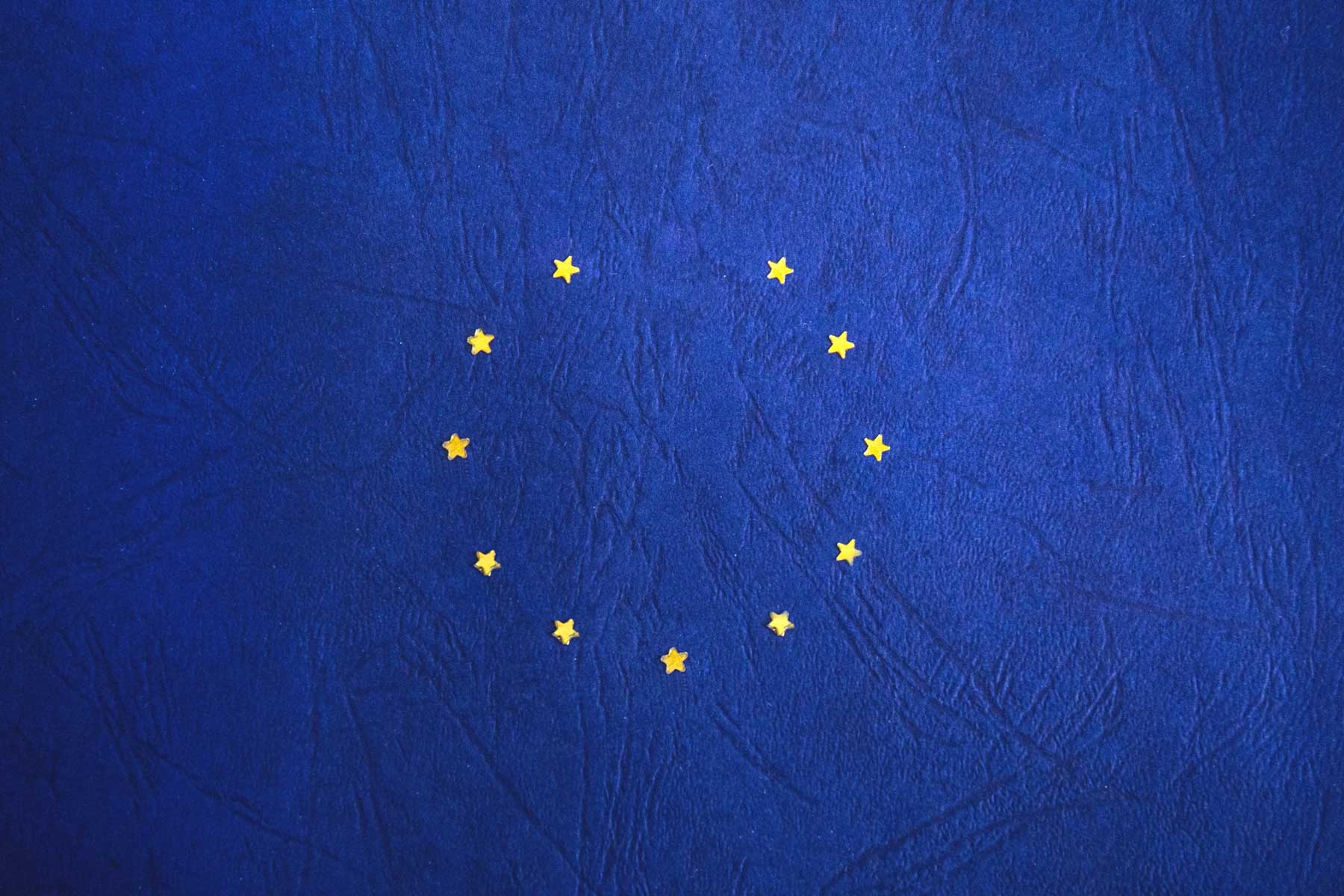 It is indisputable that since the Brexit vote in June 2016, there has been a great deal of uncertainty as to the status of non-UK nationals living and working in Britain, and equally UK nationals living and working throughout the EU. At Executive Mobility Group, we handle the affairs of many such UK nationals pursuing their careers in the Netherlands. Due to this, and indeed in order to be best well-versed in anything that impacts business internationally, we have made it a priority to be as informed as possible about the ramifications of the UK’s transition out of the European Union and the consequences for those we represent.

In February of 2019 Executive Mobility Group, in association with SHRM (Society for Human Resource Management), oversaw a hugely informative Brexit seminar. Several international speakers were engaged to discuss various implications of the UK’s intended move away from the Union including immigration, social security, professional qualifications, and taxation issues. We consider it to have been a successful seminar representative of EMG’s commitment to being prepared for what is a constantly evolving situation.

ADVICE FOR UK EXPATS IN THE NETHERLANDS

On the 4th of March 2019, the Dutch State Secretary of Justice and Security published its official Brexit Immigration policy, which pertains to both a transitional and a definitive arrangement for UK nationals and their family members based in the Netherlands. For these individuals, a transitional status is applicable for those who legally reside in the Netherlands immediately before the Brexit date. This date has currently shifted to 31 st of October 2019 and if experience has taught us anything, we know that it remains subject to change. This transitional status, which is currently
scheduled to be valid until June 2020, allows these UK nationals and their family members to receive temporary residence permits in the form of a letter from the Dutch immigration Department (IND). During the transitional period the IND will assess which type of residence permit can best be provided for a (more) definitive stay. In this assessment the IND will take into account the rights accrued as an EU citizen.

Should Brexit come to pass, that day will see the current EU rules of Social Security Coordination become inapplicable to the UK. The European Union is currently developing contingency measures to preserve the social security entitlements that UK citizens may have established in an EU country pre-Brexit. For UK expats living in the Netherlands, the social security issue has previously been covered by The 2005 Bilateral Social Security Treaty between the UK and The Netherlands. While it remains unclear as to whether this now dormant agreement will revive after Brexit, EMG would currently advise applicable parties to apply for certificates of coverage on the basis of this Treaty when seconding personnel from The Netherlands to the UK or vice versa post-Brexit.

Dutch tax law contains provisions to ensure that those who work and pay tax within its borders, while being resident in another EU state, can still benefit from being eligible for certain tax deductions and levy rebates. These provisions are based on an individual paying tax in The Netherlands on at least 90% of their income. However, those commuting from The UK to work in the Netherlands will likely lose access to the aforementioned deductions and rebates as a result of the removal of EU membership status. Individuals meeting these criteria would be wise to gain an understanding of this shift in eligibility in advance of any kind of Brexit being finalized.