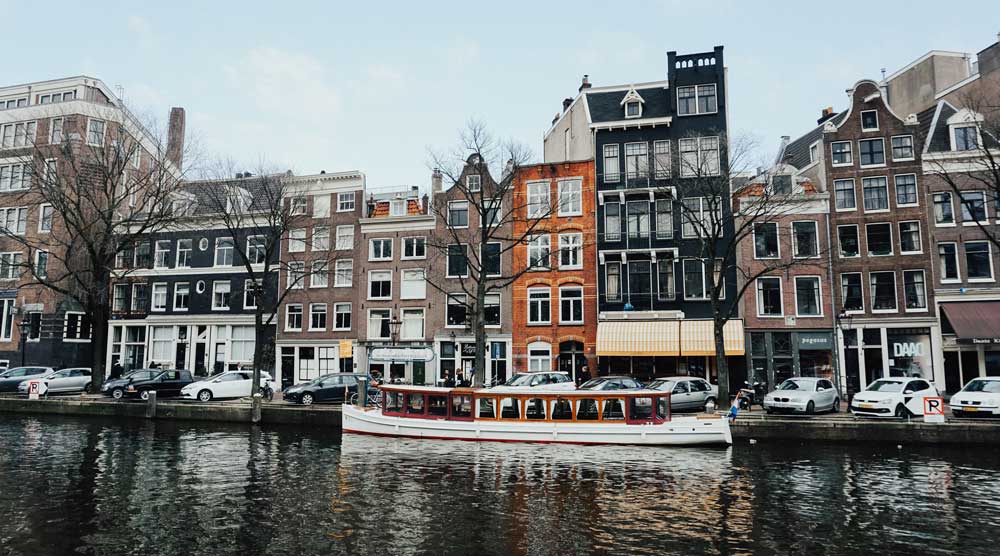 The Netherlands is the ‘best place to be a child’

According to new research by the UN children’s fund Unicef, children in the richest countries in the world, including the Netherlands, are struggling with mental health problems, obesity and poor social and academic skills.

Still, according to Unicef, the well-being of Dutch children remains at the top of the list of 41 most prosperous countries in the world. Denmark and Norway follow it.

Although the figures for the Netherlands are to be welcomed, “we must not forget about the children in the Netherlands who are not doing so well,” Suzanne Laszlo, director of Unicef Nederland said.

Moreover, according to her, growing up in a prosperous country does not guarantee a happy and healthy life. “We know from recent research that Dutch youth suffer the most from stress at school. And as this pressure increases, young people experience more emotional problems and become less happy. The coronavirus crisis only exacerbates the situation”.

Therefore, it is important to closely monitor the impact of the coronavirus on children, she said. “The poorest children and families are hardest hit, and this can increase inequality,” she said.

Now that UK businesses reopen and employees return to work, companies are left to deal with difficult situations on their own.

When the coronavirus pandemic hit the UK in March, Alan Secker’s Secker & Sons (Norwich) LTD had to shut down almost immediately. The company specializes in the repair and installation of refrigeration and air conditioning systems for companies throughout the UK. As the pandemic gained momentum, customers did not want its workers to be in their offices and there were no hotels offering accommodations.

Now that UK businesses reopen and employees return to work, companies are left to deal with difficult situations on their own.

Sally Parsons works at Woodland Kindergarten in Bristol, helping with children under 2 and doing administrative work. She was fired when the pandemic broke and Woodland closed, but operations were moved to their nursing daycare in town to take care of the children of key workers. During these stressful first months, the kindergarten and its staff developed protocols to ensure the maximum safety of children and workers. By the time Parsons returned to work, the system was already in place.

Sophie Shaw-Foucher is an agent for filmmakers and production designers at Wizz & Co in London, and she still works from home. Her manager was in no hurry to return to the office with any of the employees. Every workplace is given the opportunity to do its best in an uncertain and unpredictable situation. At Shaw-Foucher’s company, the manager used a flexible vacation.

As soon as the opportunity arose to work at Secker & Sons again, Secker needed to be creative. Part of his business went into installing acrylic screens for pharmacies, which they hadn’t previously offered.

“We built protective acrylic screens to separate desks, installed sanitizer stations, we provide to the office staff gloves if required. They’re all issued gloves, masks and sanitizers. Everything is provided, and they’re kept at a sensible distance,” Secker said.

Parsons’ kindergarten had special considerations for getting back to work. Children and workers don’t wear masks, Parsons said, a it is solution that suits employees. Wearing masks is “unnatural for kids coming to the nursery. They need to feel safe and comfortable around you, and I just think that when you have a mask, and especially with babies, they rely a lot on your facial expressions that masks just take it all away, “she said.

Instead, the kindergarten reduced the size of the classrooms, changed the layout of the school so that children from different groups did not intersect, and spent 80 percent of their time outdoors.

Concerns About a Possible Second Wave

Despite the precautions, there is widespread concern about the possibility of a second wave and the attendant lockdowns.

“If they throw us into a new quarantine, we have no choice. It’s out of our control, ”Secker said. “I have concerns because most of our work is away from Norwich.” If there is work in Leicester or Birmingham, but those areas are locked down or Norwich is locked down, Secker’s employees will not be able to work.

European Medicines Agency has seen a “significant reduction” in staff since its relocation from London to Amsterdam.

The European Union’s medicines regulator is facing “serious difficulties” in doing the extra work caused by the coronavirus pandemic due to the number of employees who left the agency when it moved from London to Amsterdam due to Brexit.

There are documents that reveal the loss of 72 specialized workers of the European Medicines Agency after its “forced relocation” in March 2019 to the capital of the Netherlands and back to the EU territory after 24 years before Brexit on January 31 this year.

Despite UK signals that it is ready to continue to host the lucrative European Medicines Agency (EMA) and warnings that 75% of its 890 employees will not want to leave London, the EU has pushed for the move. Ultimately, Amsterdam was chosen by lots instead of Milan after the selection process ended in a draw.

The EMA is responsible for developing and registering new vaccines, and ensuring the continued supply of medicines. If the EU approves the coronavirus vaccine for use by 31 December, the end of the transition period, the authorization will remain in effect until that date, followed by decisions by the UK regulator.