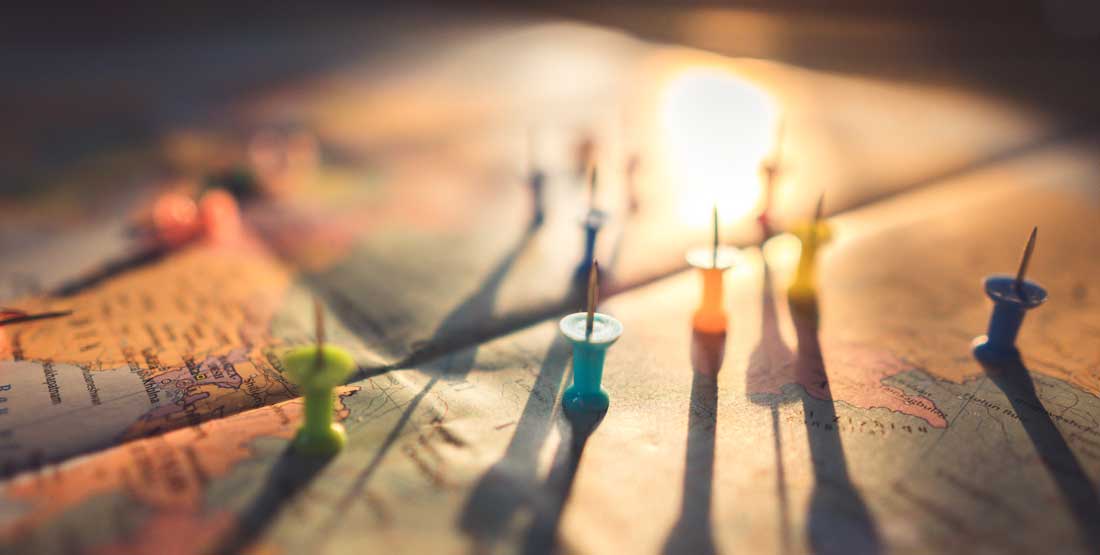 The government has announced the plans for the concept of an “economic employer” to tax workers temporarily working in Sweden.

Historically, the approach taken by Swedish tax law has been that the employer is the company that pays the employee wages. This meant that foreign personnel who temporarily worked in Sweden may not have been taxed in Sweden because the employer who paid the salary was not a Swedish company.

According to the proposal, the deciding factor for determining whether an employee should be taxed in Sweden is who he works for and not who pays the employee’s salary. Exceptions will be made for certain intra-group situations.

In recent years UK courts have continued to be the primary forum for international disputes. About 75% of parties are from abroad. But how would a no-deal Brexit affect dispute resolution in England and Wales?

Last September the UK government published guidance: ‘Handling civil legal cases that involve EU countries if there’s no Brexit deal.’ This outlines how the rules for cases involving EU countries would change in that event. If no-deal Brexit were to happen, the Recast Brussels I Regulation 2015/2012 (Recast Brussels) would not be applicable and court orders made in the UK would no longer be enforceable in the EU.

Under Recast Brussels, the rules help determine whether a case should be heard when cross-border issues are raised between the UK and other EU jurisdictions. They also enable the recognition and enforcement of civil and commercial judgments between UK and EU countries.

The UK will no longer be part of the EU’s civil judicial cooperation framework in the event of no deal. In short, there would be no agreed EU legislation for civil judicial reciprocity between the UK and EU countries. Until now, such cases have been dealt with by international conventions and EU regulations, which apply to the UK either because it is a signatory or by virtue of its EU membership. However, in the event of no deal, the EU regulations that operate on the basis of reciprocity will not to apply to the UK.

The UK innovator visa, launched on 29 March 2019, is failing and will hurt the country’s economy, experts have warned. The new visa, designed to attract experienced foreign entrepreneurs, has been slammed for strict eligibility criteria, while some have labelled the visa scheme a ‘complete disaster.’

According to a report published by Eastern Eye, experts claim that the innovator visa risks jeopardising the UK’s ability to attract top talent from Bangladesh, India and Pakistan, with the country likely to need to rebuild its economy post-Brexit.

Legal sources claim that the number of innovator visas issued in August, barely reached double figures. Meanwhile, the Tier 1 entrepreneur visa, which the innovator visa replaced, was issued to more than 1,100 applicants in 2018.

A freedom of information act submitted to the Home Office, asking them to disclose the number of innovator visas issued, was rejected on the grounds that ‘it wasn’t in the public interest.’

The decision to give the post of interior minister to bureaucrat, expert and long-standing ministry official Luciana Lamorgese could be read as a sign that Italian migration policy is about to change.

Lamorgese has, in the past, criticised anti-migrant policies. Many analysts are expecting her to modify Italy’s migration policy “in line with the recent observations made by the president.”

On August 8, President Sergio Mattarella sent an open letter in relation to the security decree. In it, the head of state raised “significant questions,” regarding the sanctions against ships that were found to have violated the entrance ban to Italian territorial waters. Under the previous government, humanitarian ships could face fines of up to one million euros and several ships were impounded by the authorities which prevented them from carrying out further rescues for sometimes weeks or months at a time.

There will be a lot of negotiation ahead to find agreement between the two parties of Italy’s new coalition. If however they do find agreement regarding migration policy, there is potential for the immigration law to be rewritten. Lamorgese has already worked extensively with migration issues in her roles as prefect as well as within the interior ministry. She also studied law.

The new minister will also focus on restoring good relations with the EU and other European capitals, from Paris to Berlin; out of conviction that alliances are needed to change things. It is expected that she will try and get EU leaders to look again at the Dublin Treaty which requires the country where migrants first arrive to take responsibility for them.

On 3 September 2019, Revenue published eBrief No. 163/19 announcing that the Key Employee Engagement Programme (KEEP) tax and duty manual has been updated with the changes introduced in Finance Act 2018 on the definition of a “qualifying share option”.

The ministry of internal affairs has sent a proposal to the Dutch house of representatives to support tenants with a short term lease that will be ending in the upcoming months.