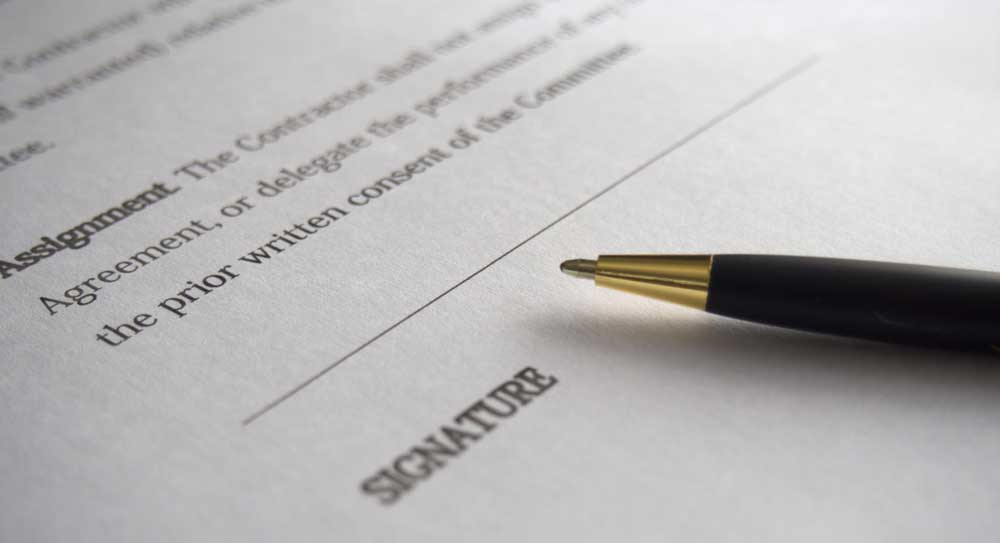 When making plans for the future, we often overlook planning involving our passing. In particular, when spending some time abroad, we never figure that something bad may happen to yourself, or family members. This lack of planning may trigger adverse consequences as inheritance laws, as well as the taxation of estates varies significantly from one country to another.

Making a will is an important act. As simple or as complicated as it may be, it is vital that we have control over how our assets are treated after our death. A will enables us to make sure our wealth goes to loved ones or the causes that we desire, and gives us peace of mind.

But what happens as expats when we live abroad and have assets spread across different countries?  Often creating a will is something many do not consider, something for the future, or needs only to be done in their “home” country. So should the unthinkable happen, dying without a will – what is known as “intestate” – this leaves one open to various risks which are magnified by the situation of living and working in another country. Inheritance laws differ greatly between countries so without a will in place in each country, the estate is distributed according to the intestacy laws of those countries, often with unwanted results. The solution therefore is to make a will in each country where expats have assets.

In this article we cover some of the basic considerations for international expat estate planning. This however is no substitute for seeking professional legal advice and tax consultancy so that wills are tailored to the individual’s unique situation.

To many jurisdictions, the first issue unique to expats is the distinction between domicile and residency. Domicile is the country where a person is considered to have his or her permanent home and have the closest legal attachment. It is only possible to have one country of domicile at any given time. For expats residing abroad for work purposes, domicile typically remains their country of birth, as being resident in a foreign country does not automatically result in a change of domicile.

Where an expat is domiciled and where he or she has assets determines which country’s inheritance laws and taxes apply.  For instance, Dutch estate tax will continue to apply to individuals that were resident in the Netherlands during any of the past 10 years – this is in essence the Dutch interpretation of ‘Domicile’ in inheritance taxes. Therefore, when a (former) resident of the Netherlands passes, inheritance tax will be owed on all their worldwide assets to the Dutch government.

Care must be taken to understand whether there are double taxation treaties between countries and whether one may be required to pay taxation in countries where you are non-domiciled but have assets.  Unlike income tax treaties, tax treaties on estate taxes are not widespread, so apart from differences between tax rates and threshold levels between countries, an extra complexity layer can be added by having to pay double taxes. It is essential to consult a professional with specialist knowledge of each country to determine your situation.

The second crucial aspect for expats to consider is “Succession law”. Whereas inheritance law determines how the estate of deceased is taxed, succession law determines who the remaining estate is passed on to as heirs. Like inheritance tax, this varies widely between countries.  In the UK for example, one can determine who their heirs are through the will – known as “succession by will”. In other countries, such as France or Spain, succession is determined by fixed laws that override whatever may be written in the will under a system of forced heirship. Dutch inheritance laws also includes provisions for forced heirship. In the event that there is no will, intestacy rules determine who the heirs are.

Inevitably, there can be clashes between differing national systems and whether wills are valid worldwide, in certain countries and not in others. Where a will is faced in opposition to fixed heirship rules, it is extremely difficult if not impossible to override them. However in the EU at least, a 2015 change in law means EU citizens resident abroad in the EU are able to choose whether the law of their home country or their country of residence applies. This change however does not apply in Denmark, Ireland nor the UK who opted out of the agreement.

The life of an international expat working in another country is exciting and rewarding, though the expat experience also brings with it certain challenges. This is especially true of dealing with one’s cross border assets. It is essential to get the right advice relating to your wealth from qualified professionals who are able to advise on the creation of a system of wills that will best express your desires for inheritance and can structure it accordingly to each country’s peculiarities.  Depending upon the individual’s situation and countries in question, it may be necessary to appoint separate legal advisors who are able to advise on their own national jurisdictions. What matters ultimately is that a will is drawn up in each country where an expat has assets. Tax consultancy advice is also recommend where assets are in particularly complicated in investments.

Finally, once wills are created they should be updated to reflect any major life changes. These can include: