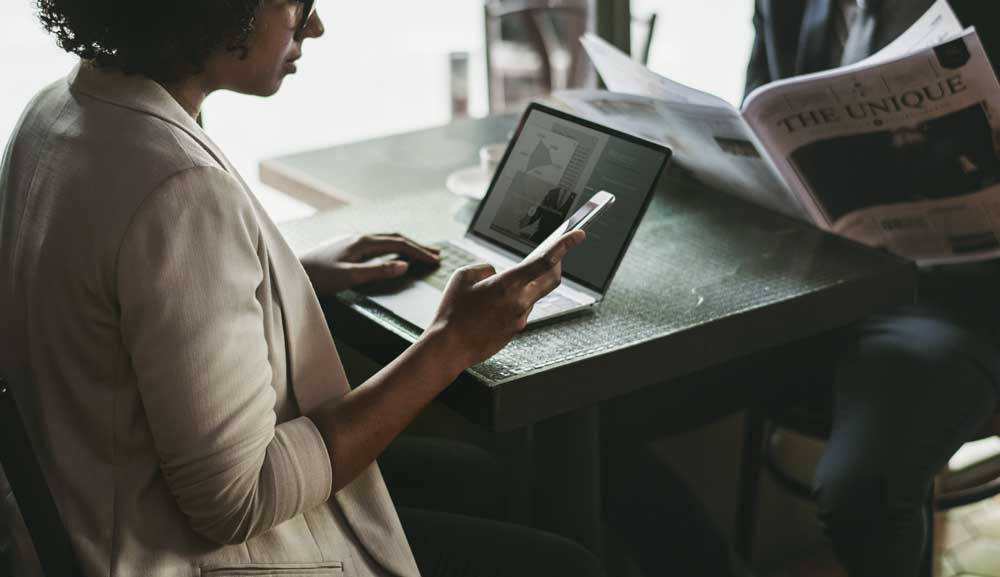 French President Emmanuel Macron signed into law a 3% tax on the revenue of digital giants like Facebook Inc. and Amazon.com Inc.

The tax will target companies with at least 750 million euros ($834 million) in global revenue and digital sales of 25 million euros in France from certain digital activities, such as targeted advertising, and providing platforms to connect buyers and sellers.

​The Commission decided to refer Belgium to the Court of Justice of the EU for its failure to properly implement rules related to the calculation of rental income. This situation can result in different tax treatment and discourage Belgian residents from buying property abroad.

In its decision of April 12, 2018, the Court found that the Belgian rental income provisions are contrary to EU law. Rental income from taxpayers in Belgium from immovable property located abroad is calculated based on the actual rental price, while for property located in Belgium it is based on the cadastral value, which means it is calculated on the basis of the description and valuation of the property. This means that Belgium has not fulfilled its obligations for the free movement of capital (Article 63 TFEU and Article 40 of the EEA Agreement).

The legislation means that, for tax purposes, Belgium estimates income received from a Belgian resident, who owns property abroad, at a higher cost than comparable property in Belgium. Thus, Belgian law encourages investment in certain properties located in Belgium, and punishes taxpayers who choose to invest in similar properties in other EU member states or the European Economic Area (EEA).

On 25 July 2019, the European Commission issued a reasoned opinion to Belgium regarding the latter’s legislation on the deductibility of alimony payments from the taxable income of non-residents.

Under its current legislation, Belgium does not allow the tax deduction of alimony payments made by a non-resident taxpayer if the Member State of which that taxpayer is a resident is not in a position to take into account the taxpayer’s ability to pay tax or his personal and family circumstances because of the modest amount of the taxpayer’s worldwide income.

Disallowing the deduction penalizes non-resident taxpayers who have exercised the freedom of movement of workers under article 45 of the Treaty on the Functioning of the EU and article 28 of the EEA Agreement.

If Belgium does not comply with the reasoned opinion within 2 months, the matter may be referred to the Court of Justice of the European Union.

Salary-increase budgets for U.S. employers are projected to grow next year by just 0.1 percent above the actual average budget increase for 2019, confirming that wage growth isn’t accelerating much despite record-low unemployment.

U.S. salary budgets are projected to rise by an average (mean) of 3.3 percent in 2020, up from an actual year-over-year increase of 3.2 percent for 2019 and 3.1 percent in 2018, according to the WorldatWork 2019-2020 Salary Budget Survey: Top-Level Results, released in July. Survey data were collected through May 2019 from more than 6,000 responses, including from companies making no salary adjustments.

Salary.com, which provides compensation data and analytics, similarly projects that salary-increase budgets will again see median growth of 3 percent in 2020 in all employee categories. The firm expects the following mean salary-budged increases for 2020:

“In today’s war for talent, market pay rates for many jobs are far outpacing annual salary-increase budgets,” Salary.com Senior Vice President of Compensation Chris Fusco said in a news release. “Given that median increases have remained flat at 3 percent for nine years in a row, organizations competing for talent in today’s market must think differently about how they allocate increases across top performers, employees with hot jobs and skills, and high-potential employees.”

CBRE are reporting a change in demand and an impact on the rental apartment sector in Bangkok, despite a healthy performance. Typically, they report, when expats move with their family members to work in Thailand, the companies will cover accommodation for the whole family, the children’s tuition fees and sometimes allowance for the housewives.

This year, CBRE report seeing more expats moving here individually rather than the whole family as companies look to lower their operating expenses.

Now, many apartments are fully occupied for their one-bedroom units and the demand is still increasing,” according to Theerathorn Prapunpong, Director of Advisory and Transaction Services – Residential Leasing, CBRE Thailand.

Another constraint on the rental apartment market is the accommodation allowance from corporates which has not increased in many years. This is putting pressure on landlords as they could not ask for higher monthly rental as that will risk giving away their tenants to landlords of other properties.

The Entry Bans/Restrictions Apply for the Netherlands

Most non-EU nationals are banned from entering Schengen Area member countries or Bulgaria, Croatia, Cyprus and Romania for a 30-day period.

WHILE WE WELCOME YOU TO OUR WEBSITE, PLEASE READ THIS FIRST:

First of all, we are fully operational, and available to service you !

Kindly note the current COVID-19 situation may have significant impact on the actual service delivery for part of our services.

Due to worldwide lockdowns, immigration- and service limitations at Government agencies etc. service delivery options may be altered or delayed.

Contact us for the latest advice by sending us a message.

We will be in touch with you within 24 hours.