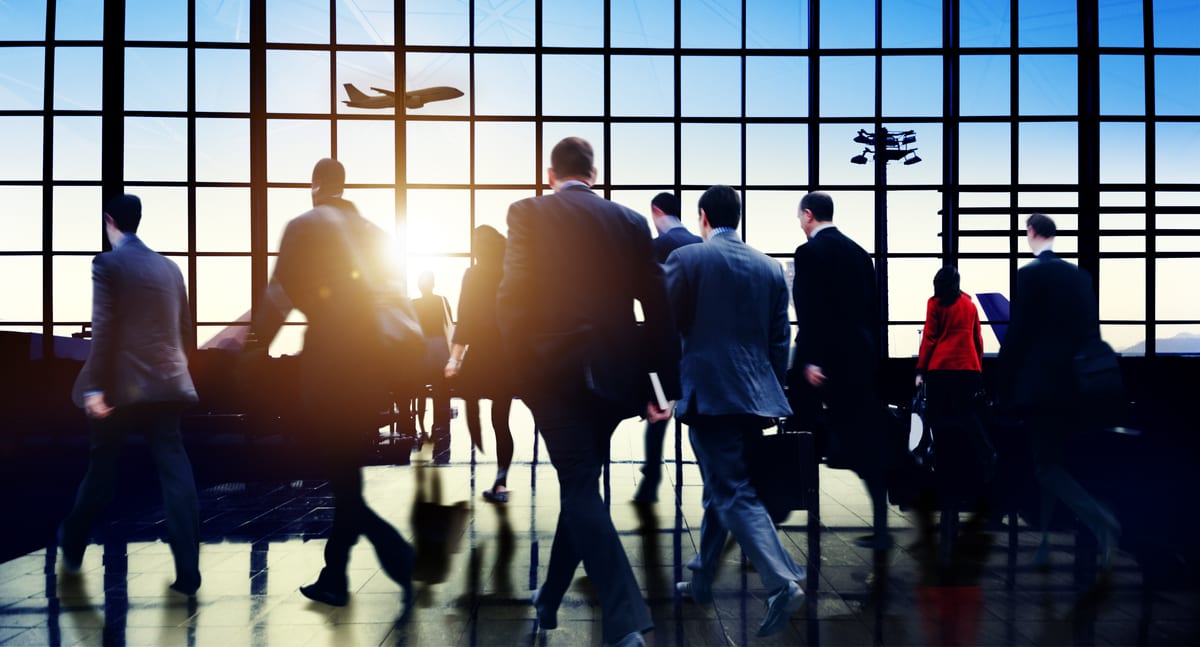 New York has been ranked the number one most expensive city in the world for business travel in 2018. The average room is priced at EUR 448 in a 4* hotel and with the high cost of transportation as well as the mandatory tipping policies for meals being around 15-20%, it’s easy to see how an average of almost EUR 700 is spent a day. The most surprising change in the rankings is London, which has dropped to the 11th spot this year in the world ranking. This possibly has to do with the weakening of the Pound after the Brexit fallout.

Switzerland, on the other hand, is dominating both the Global and European rankings with three cities listed in the top 10 world rankings and 5 in the European. Simon Franklin, the Daily Rates Manager at ECA International, said that “Switzerland has always been an expensive nation for business travel, and this year is no different as the Swiss franc has performed very strongly.”

The Latest News on UK attractions, Japanese survey and expensive countries for expats 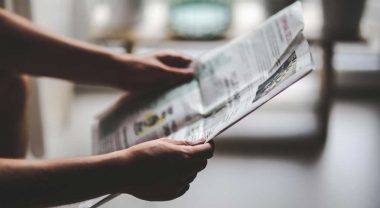