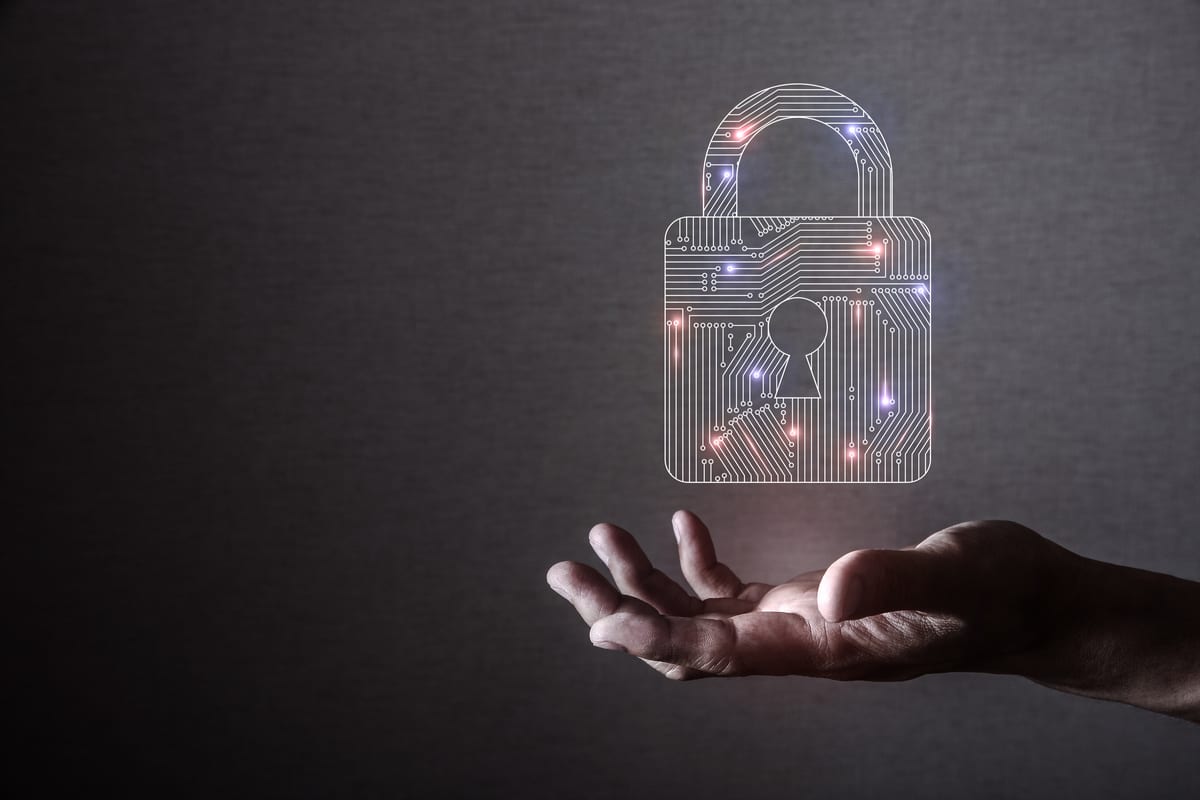 The EU continues to put pressure on large tech companies to rein in the exploitations they are seeing on all sides. From tax fraud to fake news monitoring, companies like Apple and Google won’t be counting themselves exempt from EU standards.

Ireland recently received more than €14 Billion in taxes and interest from Apple following a ruling from the European commision in August of 2016. The ruling stated that Apple had received unfair tax incentives from the Irish government. The ruling will be appealed by Dublin and Apple and in the meantime, that money will remain in escrow.

The European Commission has asked tech giants like Facebook, Google, and Twitter to step up when it comes to fighting fake news on their platforms. This includes tracking the misuse of automated bots, the expansion of the ability for users to post complaints about suspected posts, and clearly labelling the source of adverts on ad content. This is a voluntary commitment for now but EU Digital Economy Commissioner, Mariya Gabriel, has threatened EU regulation if results were not satisfactory.

EU tech firms are demanding tougher laws on the alleged unfair business practices of tech giants like Amazon, Google, and Apple. Companies like Spotify and Deezer, along with many other EU firms drafted a letter to the EU on Monday to rewrite legislation in order to balance the relationship between small businesses and Silicon Valley’s finest. Many believe that current regulations aren’t doing enough to address the harm done when the balance of a relationship between apps and vendors is one-sided due to a reliance on certain platforms for their services.