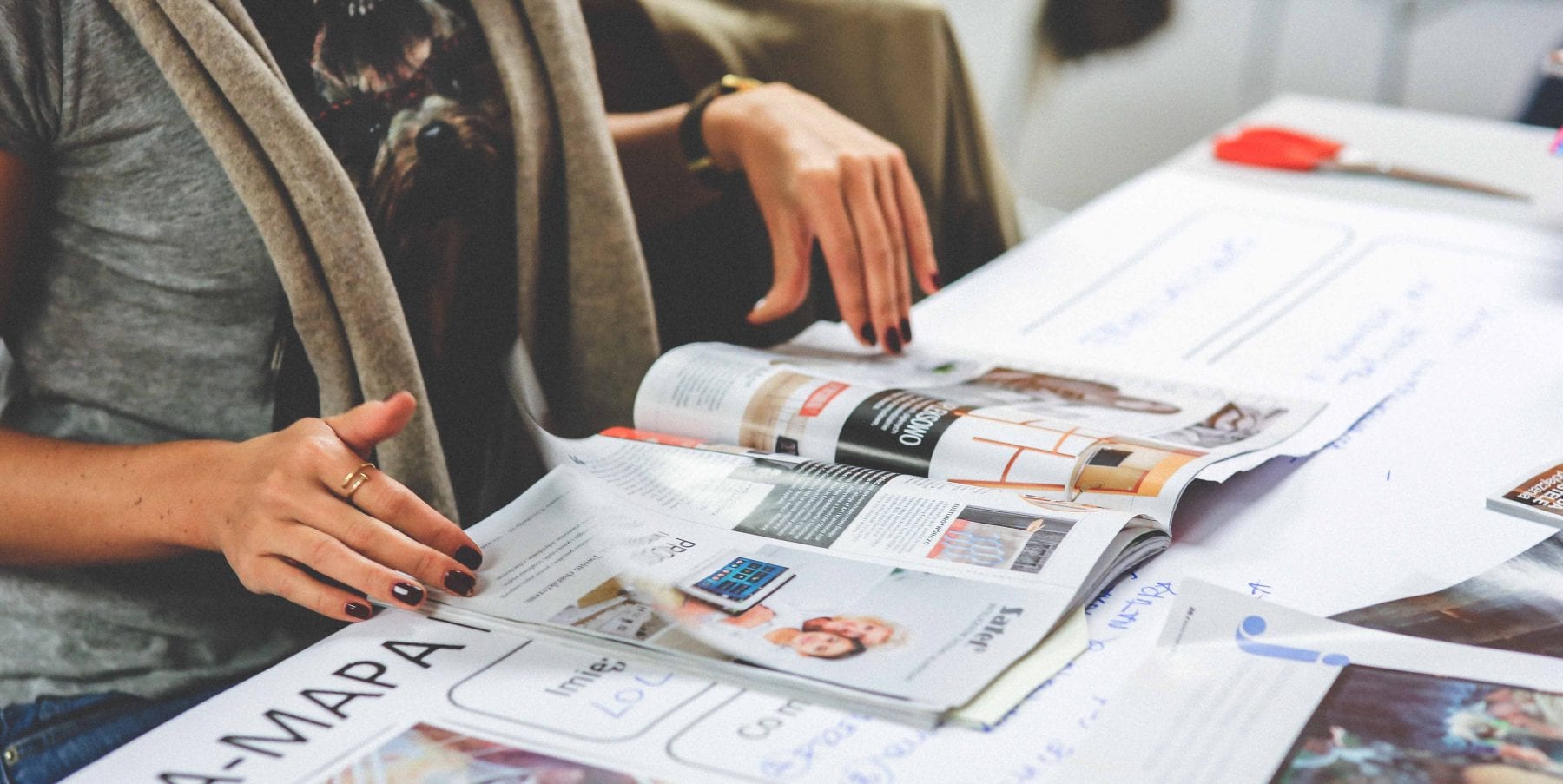 Presidential candidate Tom Steyer has reported his immigration plan, which will reform the US immigration system in a humane and inclusive way, as well as abolish racist policies and uncoordinated acts committed by the Trump administration. Steyer plan will create a pathway to citizenship for the 10.5-12 million undocumented Americans who are an integral part of the society today and represent the core values as a country.

During his “People Over Profits” bus trip, Steyer answered questions about immigration. In communities such as Marshalltown, Storm Lake and others, immigrants have become the backbone of the local economy and a key component of community sustainability. In the interview with Iowa Public Television Steyer said:

On day one of his administration, Steyer vows to:

The reason of that is to enter a random selection process with the hope of being randomly selected to hire foreign unskilled and skilled workers to travel to the United States for a temporary duration, to assist U.S. employers during a one-time need occurrence, seasonal, peak-load, or intermittent needs.

During the three-day application period, more than 5,500 employers filed applications requiring nearly 100,000 temporary workers. Of the 100,000, only 33,000 positions will be selected with the help of “randomization” process.

The Immigration and Nationality Act (the “INA”) establishes the H-2B nonimmigrant classification for a nonagricultural temporary worker that has a residence in a foreign country that he or she has no intention of abandoning and is coming temporarily to the United States to perform temporary non-agricultural service or labor. Prior to requesting H-2B nonimmigrant workers, the U.S. employer must establish to the U.S. Department of Labor that there is no qualified U.S. worker available to fill the employer’s job opportunity and the foreign worker’s employment in the job opportunity will not adversely affect the wages or working conditions of similarly-employed U.S. workers.

The US Department of Labor will first randomly order to process all completed H-2B non-immigrant visa applications requesting the earliest valid work start date and submitted within the first three calendar days of the time period.

The Ministry of Foreign Affairs said that the revised Immigration Law on the introduction of the ETA system, which would facilitate the entry of foreign tourists and prevent the illegal stay of foreigners, was adopted at a plenary meeting of the National Assembly.

In accordance with the legal review, citizens from visa-waiver countries will be allowed to get ETA online before traveling to South Korea. Those who have a valid ETA will be exempted from providing a disembarkation card and can easily enter the country through only ETA counters at airports.

The ministry said it is increasing the number of visa-waiver countries in order to increase the number of travellers and exchange people with foreign countries. Thanks to such efforts, the ratio of visa-free citizens among all foreign guests in South Korea increased to 53 percent in 2018, the report said.

In regard to the foreign asset reporting requirements, in the event a taxpayer fails to present or submit the required documents by the designated deadline, further additional taxes will be imposed in relation to the failure to file.

In the event an official of the National Tax Agency requests a taxpayer to present or submit documents concerning foreign transactions or foreign assets and the taxpayer fails to present or submit said documents by the designated deadline and a request for the exchange of information is made to a foreign tax authority, corrections and determinations will be permitted for a period of 3 years following the date of said request, regardless of restrictions on said periods specified under the existing laws and regulations.