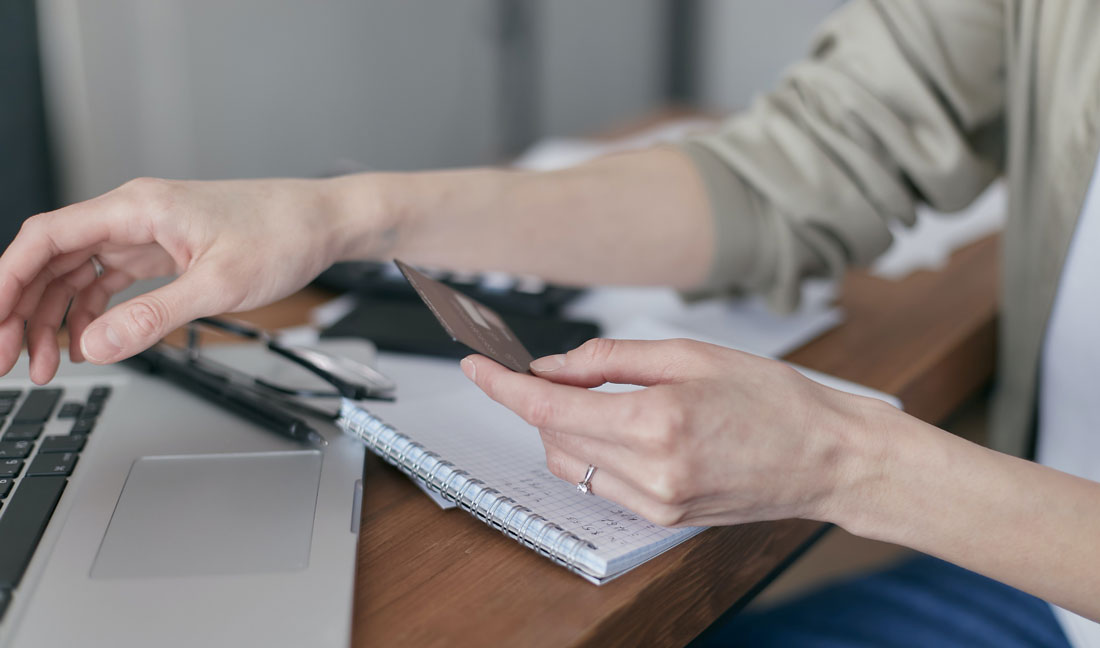 The plan also drew the ire of dozens of Dutch technology companies that rely on foreign talent. Technology companies including ASML Holding and Adyen NV last week called on the Dutch government to maintain the tax break in its current form.

The cut is one of a package of measures the government introduced in Friday’s spring statement and will help pay for higher spending on defence, the state pension and compensation for savers.

The 30% ruling, which gives expats the right to 30% of their salary tax-free (when complying with requirements), will now only apply to a maximum of €216,000 in gross income so that people earning more will pay the full tax rate of 49.5% on the excess.

The number €216,000 is recognised as the Balkende norm, named after the former prime minister Jan Peter Balkenende, and refers to the maximum ceiling for public sector pay.

There will be no changes for international workers earning less and the changes will be phased in over three years.

“Between 15% and 70% of our employees come from outside the Netherlands. The tax benefit is essential to attracting international talent” executives including ASML Chief Executive Officer Peter Wennink, Adyen Chief Financial Officer Ingo Uytdehaage and Flow Traders NV CEO Dennis Dijkstra said last week in a letter to the government. Previously the Dutch government decided (2018) to reduce the tax benefit from eight to five years. 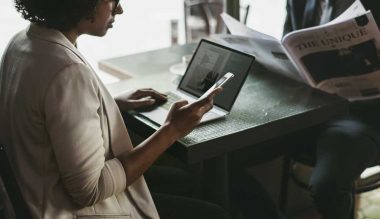