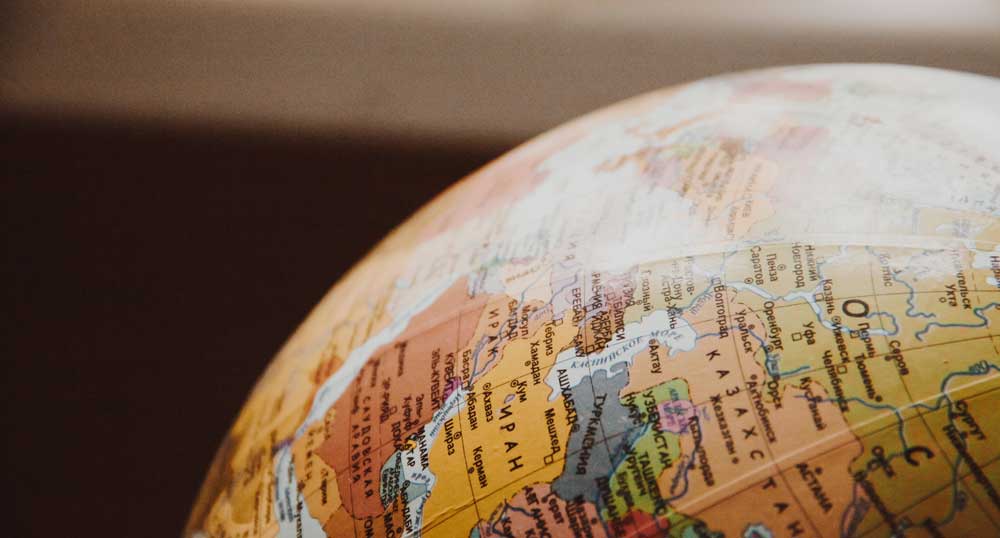 Net migration from EU into UK at lowest level since 2003

Net migration from the EU into the UK is at its lowest level since before the bloc was enlarged to take in countries including Poland and Lithuania, figures suggest.

The difference between EU nationals arriving and leaving in the year ending June 2019 was 48,000, figures from the Office for National Statistics (ONS) show, the lowest level since 2003, when it was 15,000 and before the so-called EU8 countries joining the union: Czech Republic, Estonia, Hungary, Latvia, Lithuania, Poland, Slovakia and Slovenia.

EU net migration climbed to a peak of 219,000 in the year to March 2015 and has been falling ever since against the backdrop of the referendum and the Brexit negotiations.

The lower value of the pound making the UK less attractive, improving economic prospects in EU countries of origin, and the political uncertainty of the prolonged Brexit process are all factors that have influenced the decline in net EU migration.

However, an estimated 229,000 more non-EU citizens moved to the UK than left in the year ending June 2019 – this has gradually increased since 2013 largely because of a rise in non-EU immigration, while emigration has remained broadly stable.

Experts have said the relatively low levels of EU net migration mean that restricting free movement at this point in time would be expected to have a much smaller impact on overall migration levels than it would have done in the past. However, this will not always be the case as EU migration has fluctuated up and down over time.

Bloomberg: US would benefit from ‘an awful lot more immigrants’

We need immigrants to take all the different kinds of jobs that the country needs — improve our culture, our cuisine, our religion

On his second day campaigning for the Democratic nomination, the former New York City mayor contrasted his views on immigration with President Donald Trump’s restrictive policies and laid out a vision of a multicultural society enriched by immigrants.

“We need immigrants to take all the different kinds of jobs that the country needs — improve our culture, our cuisine, our religion, our dialogue and certainly improve our economy,” the billionaire told reporters.

He blasted Trump’s policies that resulted in the separation of families arriving on the border.

“Ripping kids away from their parents is a disgrace,” he said.

Bloomberg reiterated his Nov. 17 apology for supporting New York’s stop-and-frisk police strategy, a practice that he embraced as mayor and continued to defend despite its disproportionate impact on people of color.

He said it was a mistake but also credited it with reducing New York’s murder rate.

“How many times do you hear elected officials say, ‘I made a mistake’?” Bloomberg said. “None of us do everything perfectly. I’m sorry it happened, I can’t rewrite history. Let’s get on with it.”

Who can apply for US Marriage-Based Green Card?

Requirements for the Marriage

To qualify for a marriage-based green card, the marriage must be legally valid, and officially recognized in the country or region where it took place. Proving that the marriage is legally valid generally involves providing a marriage certificate, as well as evidence that any prior marriages have been legally terminated through death, divorce, or annulment.

The marriage must also be based on a genuine, bona fide relationship, and not entered into in order to gain immigration benefits. In other words, the spouses must have married because they genuinely want to be married to one another and spend their lives together, and not simply in order to gain a green card.

Requirements for the Petitioner

Other than being a U.S. citizen or green card holder, there are a few requirements that the petitioner, or sponsoring spouse, must meet in order to apply for a marriage-based green card for their spouse.

Requirements for the Beneficiary

However, there are 4r key reasons why a green card application might be denied:

The beneficiary will have to take a medical exam, and could be denied a green card on health grounds if they have certain communicable diseases or mental illnesses, or if they’ve failed to receive the required vaccinations.

2. Due to criminal history

People convicted of certain serious crimes are ineligible for a marriage green card.

3. Due to immigration history

People can be denied a green card if they violate certain immigration rules, such as lying to U.S. Citizenship and Immigration Services (USCIS) or Customs and Border Protection (CBP) officials, falsely claiming to be a U.S. citizen, or failing to attend a removal hearing.

The government may soon deny green cards to beneficiaries who they think will struggle to support themselves and become reliant on public benefits, now or in the future.