The Latest News on No Deal Brexit, Health Insurance and Pharma Industry 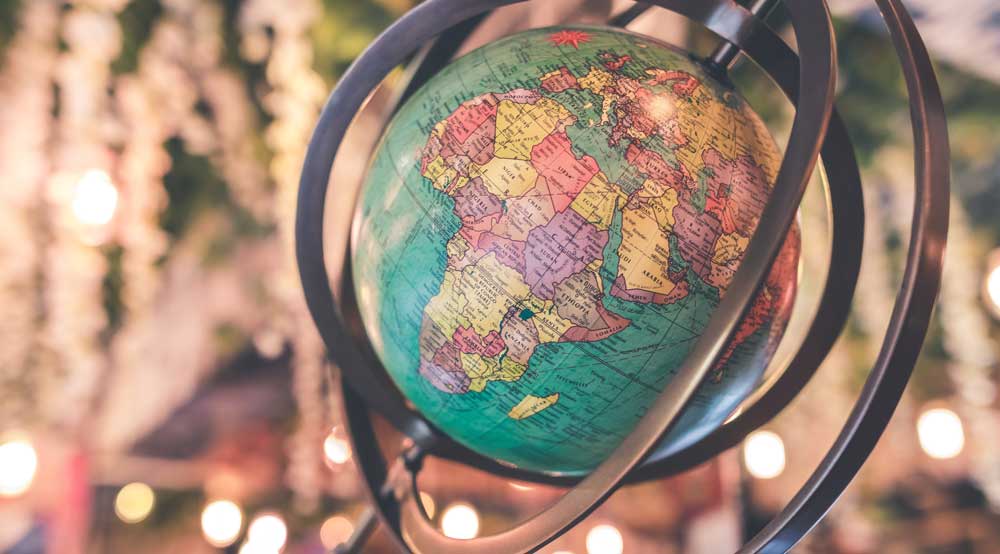 If British tourists or expats need medical treatment, they will have to pay or rely on travel insurance

Emergency medical care for the British in Europe is at risk.

So far, only three countries (including Spain) have agreed to retain the EHIC arrangements until December 2020 regardless of how Brexit pans out.

Portugal made it clear that EHICs will be canceled if there is a no deal, but British tourists could still get medical attention if they show their passports.

If British tourists or expats need medical treatment in the remaining 28 EU and European Economic Area countries after Brexit, they will have to pay or rely on travel insurance.

The Association of British Insurers (ABI) suggests travellers with long-term health conditions should take out travel insurance before departing the UK.

What’s at Stake for the U.K. Pharma Industry in a No-Deal Brexit?

A “No-Deal Brexit” will impact all aspects of life in the U.K. Of particular concerns are the nearly inevitable shortage and significant price increase for some foods, and the potential for a scarcity of drugs and medical devices. The U.K. government is working to ensure adequate quantities of medications and medical devices are on hand for the transition period that will follow any form of Brexit. As for the life sciences and biotech industries – it’s become increasingly clear they face acute disruption as a result of this period of uncertainty, whether or not a satisfactory deal is ultimately reached.

One Brexit-related change that has already occurred is the March 2019 European Medicines Agency (EMA) move from London to Amsterdam. The EMA, which regulates the quality and safety of medicine for the EU, moved its headquarters it must be located in an EU country. At the time of its closing in January 2019, The Guardian reported that “Simon Fraser, the vice chair of Chatham House and the former permanent secretary at the Foreign Office, wrote: “Losing the European Medicines Agency HQ is a significant loss for London and for the UK.” In that same report, The Guardian wrote that “In September it emerged that Britain’s leading role in evaluating new medicines for sale to patients across the EU had collapsed with no more work coming from Europe because of Brexit.”

Goods traveling within the EU are not subject to tariffs. Unless the U.K. reaches a satisfactory agreement before it leaves the EU, all manner of products – including drugs and medical devices – will be subject to possible tariffs resulting in higher prices for drugs and devices from the U.K. Also in question is the status of the regulations that make it possible for the U.K. to freely export its pharma products to members of the EU. Germany is of particular concern because its aging population has a need for these products and the money for their purchase. Barriers to trade with this market will have a significant effect on the U.K. pharma market. Patents, intellectual rights, and other aspects related to the production of drugs and medical devices also have the potential to become more complicated – and thereby more expensive.

Most temporary worker categories require the prospective employer or agent to file a petition, which must be approved by the USCIS before one can apply for a work visa. When the petition is approved, an employer will receive the Form I-797. The applicant can apply for visa up to 90 days before the employment start date noted on this form.

The I-797 form is a document the United States Citizenship and Immigration Services (USCIS) uses to communicate with applicants/petitioners or convey an immigration benefit. As per the US immigration law, non-immigrants who want to work in the country will need a specific visa based on the type of work they will be doing. For instance, the H1B visa is a popular non-immigrant work visa that allows US companies to employ foreign workers in speciality occupations.

Another important point to keep in mind is that the earliest visa holders can apply for entry into the US is 10 days prior to the beginning of the approved status period noted on the I-797.

What Happens to UK Citizens Working in Germany in Case of a No-Deal Brexit?

If Germany did not make any further arrangements for the no-deal scenario, U.K. citizens would need a visa to enter Germany

According to the German Residence Act, non-EU nationals may live and work in Germany only if they hold a German residence title (a work and residence permit) entitling them to do so. If the U.K. leaves the EU, U.K. citizens would no longer be EU nationals. Since there are no special rules for U.K. citizens at present, they would be subject to the same residence provisions in Germany as all other non-EU citizens. If Germany did not make any further arrangements for the no-deal scenario, U.K. citizens would need a visa to enter Germany.

But the German government has already prepared itself for the worst-case scenario. On July 31, the German federal government presented the draft of the Brexit Residence Transition Act, which is intended to supplement the current Residence Act.

According to the draft law, all U.K. citizens and their family members residing in Germany would, on the date the U.K. leaves the EU, have a special right to obtain a residence title that would enable them to continue living and working in Germany. The German parliament has not adopted the law yet, but the measure is expected to pass easily. The Brexit Residence Transition Act would take effect only if the U.K. leaves the EU without concluding an exit agreement.