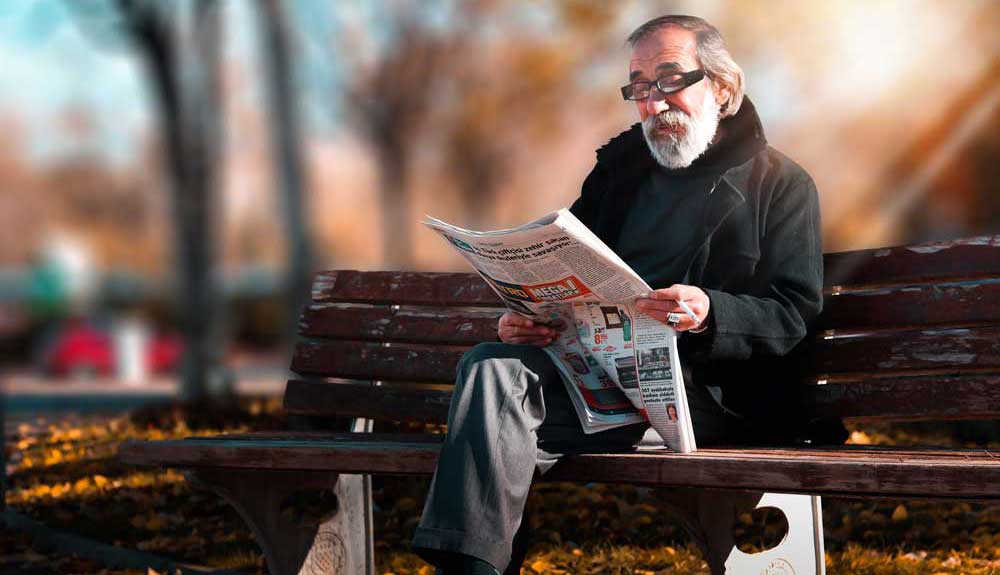 The new list doesn’t apply to taxpayers already registered as NHR or taxpayers who have pending applications on Jan. 1, 2020.

Mexico Says Number of Migrants Down 39% Since May

​The number of mainly Central American migrants traveling through the country to reach the US border has decreased by 39% since May.

Mexico’s foreign relations secretary, Marcelo Ebrard, said the drop is the result of greater Mexican enforcement of its immigration laws, as well as investment in job creation in Central America.

He said Mexico would not provide shelters for all the migrants sent back to Mexico by the United States while awaiting resolution of their U.S. asylum requests.

That has become an issue in the Mexican border city of Nuevo Laredo, where hundreds of migrants have been bused from the dangerous border town to the city of Monterrey, and simply left at a bus station.

Ebrard said more than half of the migrants sent back under the Remain in Mexico program, also known as the Migrant Protection Protocol, hadn’t asked for shelter.

​In May, a draft amendment (“Draft No. 2”) to the current Vietnamese labor code was submitted to Vietnam’s National Assembly, pending approval in November. If passed, Draft No. 2 would replace the current labor code.

Under Draft No. 2, female employees are no longer prohibited from doing specific jobs and instead it is prohibited to assign women “work which has an adverse effect on the ability to bear and raise a child.” A definition of sexual harassment in the workplace is also provided, having not been expressly recognized in the labor code.

An employee may end his or her labor contract under Draft No. 2 by providing the following notice:

Other changes in Draft No. 2 include: an increase in maximum overtime hours from 300 to 400 hours per year and an increase in the retirement age from 60 to 62 years for men and 55 to 60 years for women.

Lawmakers don’t realise that if there is a no-confidence vote in September or October, we’ll call an election for after the 31st and leave anyway

Lawmakers will be unable to stop a no-deal Brexit on Oct 31 by bringing down Britain’s government in a vote of no confidence next month, Prime Minister Boris Johnson’s top aide has advised.

Johnson has promised to lead Britain out of the EU on Oct 31 with or without a deal but has a working majority of just one after his Conservative Party lost a parliamentary seat.

Some of his lawmakers have hinted they would vote against him to prevent a no-deal Brexit — a rising prospect that has sent the pound tumbling to 30-month lows against the dollar over the last few days.

Lawmakers are unable to table a motion of no confidence before next month because the House of Commons is in recess until Sept 3.

The main opposition Labour Party has said it will oppose any Brexit deal brought forward by Johnson if it does not protect jobs, workers rights and the environment.