OECD calls on France to revise and revamp their labour laws 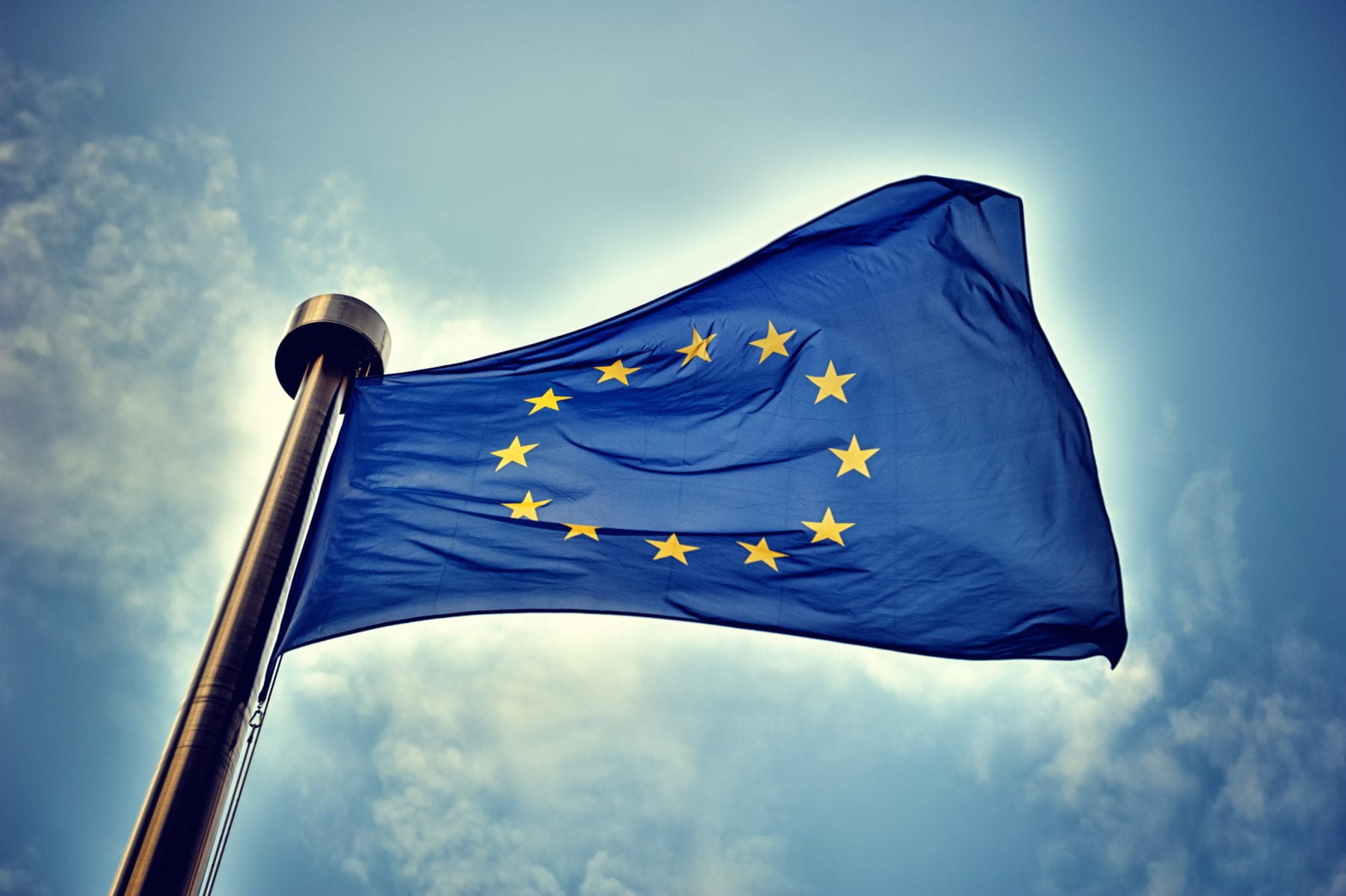 Recently the OECD (Organisation for Economic Co-Operation and Development), an organisation that aims to improve the economic and social well-being status of people around the world, has asked that France “modernise and strengthen the co-ordination of labour immigration in order to attract more foreign talent and align itslef more closely with the needs of the labour market.” The Labour migration of non-EU nationals in France remains low by international standards, with only 16% of migrants allowed to stay, in 2016, compared to total migration.

Since 2008, the French government has not been required to examine the employment situation if the occupation of the migrant appears on the list of “shortage” occupations. This list has not been amended since it was first compiled and only 15% of occupations listed are still facing a nationwide shortage, while many real recruitment needs are ignored. The OECD’s report also shows that the procedures for granting work permits are complex and governed by rules that differ between regions, giving very little transparency to employers.

France is currently struggling with a declining level of attractiveness in some categories of highly qualified workers. In 2016, the country adopted the passeport talent, meant to reorganise and improve the system for skilled immigration, which would allow longer stays, reduce the number of prefecture visits, abolish the rule allowing immigrants’ employment situation to prevent him or her accessing the labour market, and create new categories for investors and start-ups. These reforms have helped with slight improvements, but have not been enough.

While many foreign students are chosing to stay in France after their studies are completed (accounting for approximately 46% of all permits issued in 2016), the report shows that they are underepresented in occupations that are struggling to recruit in the labour market. The OECD report suggested that the country make it easier for students to stay in the country and work in these underepresented professions as well as cut some of the red tape required for non-EU citizens to work and fill the gaps in the employment market.