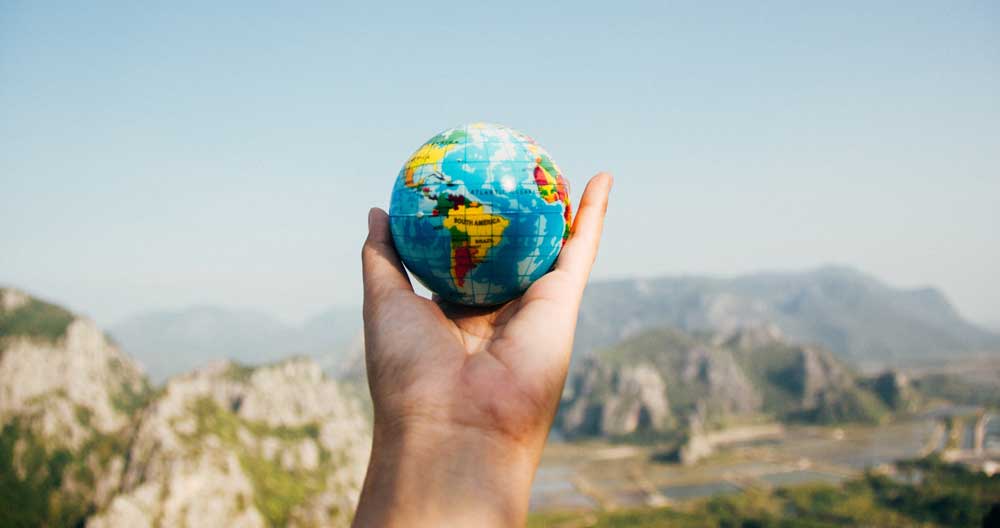 There’s a new course, and it entails bringing about a skill shift in employees faster. Why? The shelf life of skills drops more and more every day. So how can your organization build a culture of perpetual learning that’s crisis- and disruption-proof? How can it make a culture that encourages internal mobility? And most importantly, what should you be looking out for in the future?

Change is Not a Problem

Kickstarting the discussion, Kunal Bhardwaj, Director Enterprise Sales at Degreed, said that change is not a problem for organizations; instead, it’s an opportunity.

Lack of skills is not just an individual risk. It’s also a business risk. Organizations are realizing this and adapting to it.

According to new research for the home affairs ministry, more than one-third of rental housing agents are prepared to exclude people with foreign names from the properties they offer, and discrimination against potential tenants with foreign names is more common outside the big cities. The research, carried out by anti-discrimination organizations Art. 1 and Radar, involved: 3,000 reactions to adverts for housing with a rent of up to €1,500 per month. Using Dutch, Polish and Moroccan names.

The results showed that in 8% of cases, a man with a Polish name was not invited to look at a property, while the man with the Dutch name was. But this rose to 20% outside the big four Dutch cities. The researchers also found no significant difference in whether a man with a Moroccan or a Dutch name was invited for viewing in the four big cities. In small towns, however, the difference stretched to 20%.

Brexit: Will the Netherlands win the battle of companies?

After Unilever, which had chosen London as its headquarters last month, Shell hinted at the FD last weekend about a possible relocation to the head office of the United Kingdom. Anglo-Dutch software group RELX made that choice two years ago. For Shell, the main pain point would be that the dividend tax was abolished.

In some British newspapers, news about Shell and Unilever was celebrated as a victory – thanks The rest proved to be wrong In express and London may take heart from Unilever’s decision In D. Financial Times.

What about the commercial climate in the Netherlands?