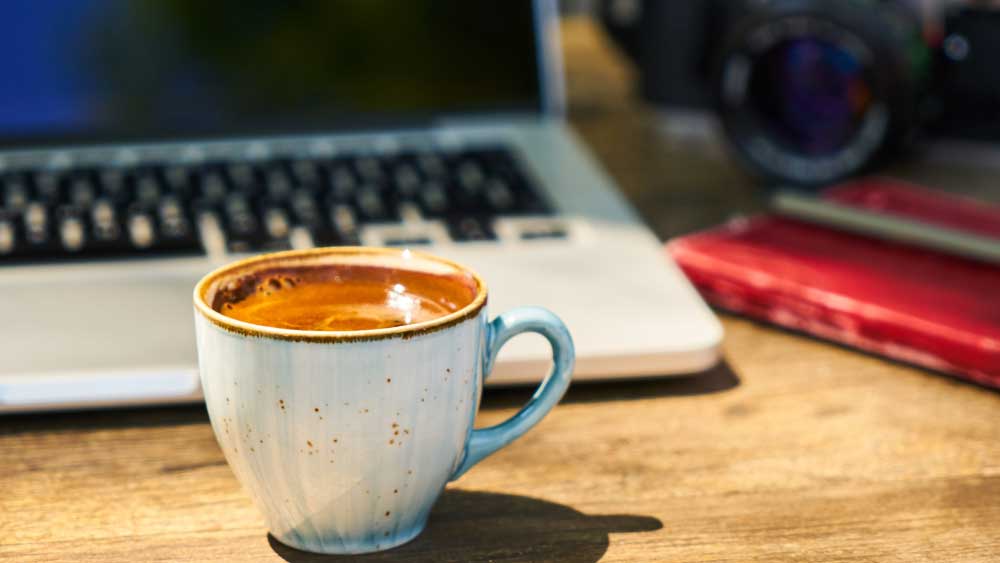 The salary requirements for highly skilled migrants, Intra-Corporate Transferees (ICT)  and European Blue Card holders for 2020 have been announced and are as follows*:

* These are the minimum gross monthly salaries excluding holiday allowance. The salaries for highly skilled migrants, ICT’s and Blue Card holders should at all times be at market level.

The above mentioned salary requirements apply for applications received by the IND on or after January 1, 2020.

Why Amsterdam is reaping the Brexit Benefits

For the past few decades we’ve seen the creative crown move from city to city. Amsterdam even held it for a while in the Naughties, but London snatched it back and continued to reign over the creative kingdom for a decade. This to be because London has always emitted a creative vibe that attracts multicultural and a very diverse set of creative talent.

The best ideas emerge (and the worst ideas are avoided) only when you can apply multiple and differing viewpoints. Creativity is at the heart of the marketing and communications world and London has reigned supreme due to its ability to attract multiple nationalities, diverse genders and talent from all over Europe.

Not only are UK-born creative talent, fed up of the country’s uncertain political nature, opting to move abroad, but job-seekers from all over Europe are actively avoiding moving to the UK through fear of the unknown due to the ever more likely no-deal Brexit.

Amsterdam already houses over 116 creative agencies in the city centre, with a further few thousand people making up media and marketing companies in neighbouring cities like Rotterdam, Hoofdorp and Delft.

With the growth of the creative industry in Amsterdam will come more competition between agencies for the best business and the best talent. Competition creates some of the best environments and ensures that industries thrive.

The Netherlands already boasts the European headquarters of some of the biggest and most powerful companies including Nike, Panasonic, Netflix, Cisco, IKEA, Tesla, Booking.com and Under Armour. In 2018, the country attracted 158 foreign companies, bringing 7,200 jobs with them. According to the city government, half of the jobs that will be created in the coming three years will be directly due to the United Kingdom’s decision to leave the European Union.

The reason why this is good for the creative agency scene in Amsterdam is that brands with HQs in the city are looking for agencies that can host multiple country channels under one roof. A move away from pan-European marketing channels and towards local channels has become prominent over the past 10 years with the rise of social media.

​A French law is ushering in new obligations for companies to employ people with disabilities.

By Jan. 1, 2020, employers in France with at least 20 employees must have workers with disabilities account for 6 percent of their total workforce. This includes full- and part-time employees, trainees and temporary workers. Companies that don’t meet the annual quota will have to implement a collective bargaining agreement that favors workers with disabilities or pay into a government fund to support their employment.

Eloïse Ramos, a lawyer with Bird & Bird in Paris, said, “The purpose is to raise awareness and empower all companies on this issue, regardless the size of their workforce, but also to facilitate compliance with this obligation by simplifying headcount calculations and declarations and providing a single interlocutor for companies.”

Who Qualifies as Having a Disability

Under French law, a worker with a disability is any person whose opportunities to obtain or maintain employment are effectively reduced as a result of the impairment of at least one physical, sensory, mental or psychological function.

Employers can count a worker with a disability who:

Each disabled employee age 50 or over will count as 1.5 when calculating the number of employees with disabilities.

Visa applicants must disclose their social media user names, a rule that grew out of Trump’s vow of “extreme vetting” of foreign visitors. A new lawsuit objects.

A pair of documentary film organizations sued the Trump administration on Thursday over its requirement that foreigners disclose their social media accounts — including pseudonymous ones — when they apply for visas.

The lawsuit, which raises novel issues about privacy and surveillance in the social-media era, challenged a rule the State Department put into effect this year. The requirement grew out of President Trump’s campaign promise of “extreme vetting” and his early executive orders that barred travel into the United States from several Muslim-majority nations.

In particular, the lawsuit argues, forcing people from authoritarian countries to disclose the pseudonyms they use to discuss politically sensitive matters could endanger them by creating a risk that the information gets back to their own governments. As a result, it said, they will be less likely either to express themselves on social media or to apply for visas.

“Many people use pseudonyms on social media so that they can speak anonymously about sensitive or controversial issues, and so that they can shield themselves or their families or associates from possible reprisals by state or private actors,” the plaintiffs wrote. “The registration requirement effectively conditions their eligibility for U.S. visas on their readiness to surrender their online anonymity.”

The complaint maintains that administration officials improperly developed the rule — arguing that they failed to point to evidence that it would be effective and necessary — and that it violates the Constitution by chilling rights of free speech and association.