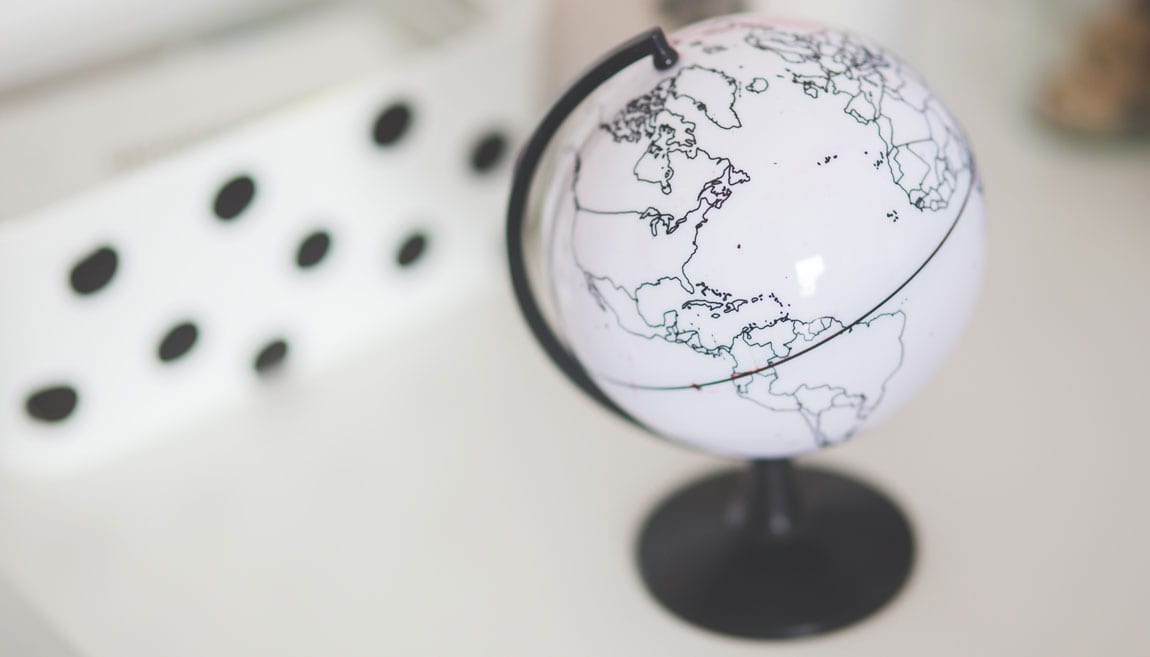 IN Amsterdam to increase service fees per January 2020

What services will be charged for?

IN Amsterdam charges a fee for services that complement the services provided by IND and the Personal Records Database (note that cash is not possible.) The fee for applying for a standard IND permit will remain unchanged, and registration for the Personal Database at the City Hall of Amsterdam will still be free.

Changes to service fees in 2020

All expats will be covered by insurance according to the law

Bahrain wants to introduce compulsory health insurance for its expatriates and has already turned to private consultants to develop a strategy.

The firms will recommend procedures for the National Health Insurance Scheme (Sehati), which will be submitted to the government in mid-2020.

The main reason for the introduction of private health insurance, apparently, is the burden on employers as well as for the country’s economy of the costs of maintaining the health of expatriates.

Expat renters pushed out of central Prague by Airbnb

Of all 27,000 apartments in the five most popular Prague districts, only three percent were offered to long-term tenants

Incoming expatriates are being squeezed out of central Prague accommodation by Airbnb short term bookings.

Life is getting tricky for newly-arrived expat professionals in Prague, as 25 per cent of rental apartments in the Old Town are being rented out to tourists using Airbnb. The reason is obvious – renting via the flat-sharing service can net landlords 100 per cent more than in traditional long term rentals. It’s not only the Old Town location which is becoming out of bounds for longer stay arrivals, as 16 per cent of New Town rentals, 14 per cent in Mla Strana district and 12 per cent in Josefov are also now almost unavailable to expats.

Of all 27,000 apartments in the five most popular Prague districts, only three percent were offered to long-term tenants, with 17.6 percent currently limited to short-term rentals. The reason of the change is that Airbnb and similar sites are currently used exclusively by professional landlords who have bought several apartments to provide a short trip for more than nine million tourists arriving annually. It is expected that the total volume of tourist activity by 2025 will reach 11.45 million, which means that housing for long-term rents will exist only in the suburbs, far enough from the city center.

In an attempt to resolve the problem before it gets even worse, the local government is considering increasing taxes on rental income. Another option is to charge short-term visitors upon arrival, but given the geographical location of Prague, the only tourists who will be forced to pay are those arriving by air. In the meantime, expatriates seeking housing for extended stays will be forced to settle for a long journey to their workplaces.