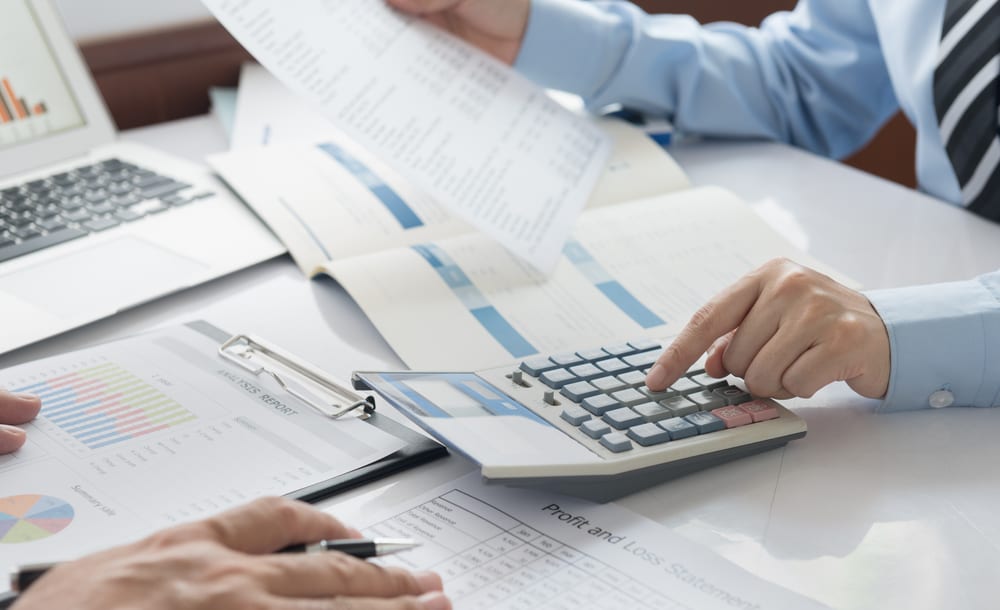 The Ministry of Finance in Sweden has released a new memorandum regarding a supplementary proposal on the taxation and payment of tax on temporary assignments as of 14 August 2018.

The original ruling stated that a foreign employee hired by a company to do work in Sweden, but does not have a permanent establishment (PE) in Sweden, will not be taxed in that country if their stay does not exceed 183 days in a 12- month period.

A drafted bill was proposed as of May 2018, stating that an employee would only be taxed in Sweden would be taxed even if their stay did not exceed this limit, if the employer was a Swedish company. Whether they held PE or not.

This new memorandum would amend this to apply to any employees doing work for a Swedish company. More specifically, it does not matter who pays the salary of the employee (whether Swedish or foreign) but rather, who was the work done for; if it is for a Swedish company, then the foreign employee must pay tax in Sweden. This does not apply for any employees on a short-term labour hire in Sweden, who work for periods of 5 consecutive days at most and not for more than 30 days in total in a calendar year. Both the Bill and a memorandum will apply from 1 January 2019.