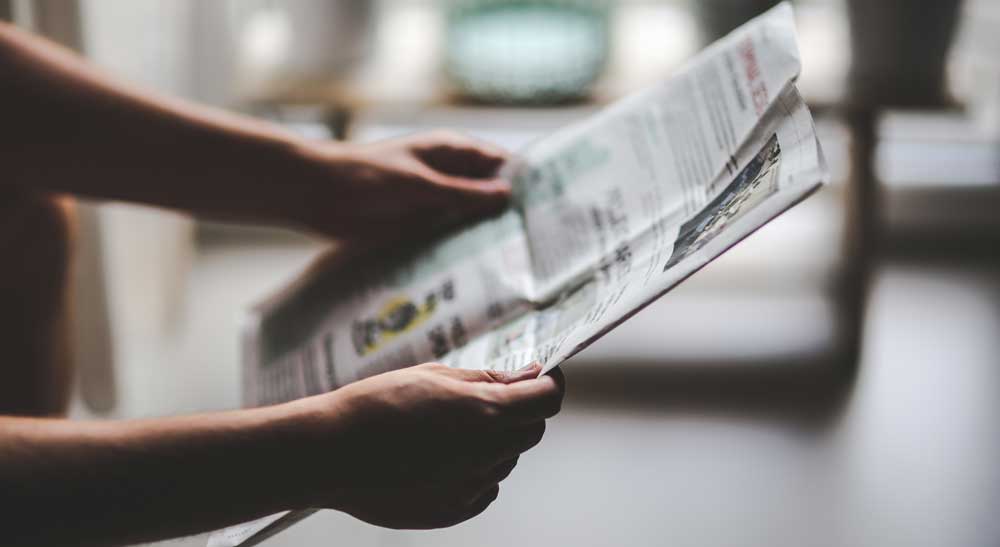 On 17 September 2019, the Tax Plan 2020 and several accompanying legislative proposals (hereafter collectively referred to as “the Tax Plan”), were presented by the Minister of Finance to the lower house of the parliament.

The brackets and rates will be as follows:

For individuals born after 1 January 1946

For individuals born before 1 January 1946

Under the Tax Plan, with effect from 1 January 2020, the percentage of 1.2% will be increased to 1.7%, but only for the first EUR 400,000 of the total fiscal wages (totale fiscale loonsom) of all the employees. Above that amount, the percentage will be unchanged at 1.2%.

UK can get Brexit deal and leave by Oct. 31 – junior minister

Britain and the European Union have moved a lot in the seven weeks that Prime Minister Boris Johnson has been in office and the two sides can still agree a deal to secure Brexit by Oct. 31, junior Brexit minister Kwasi Kwarteng said on Friday.

“We’ve moved a long way in seven weeks and what we’ve heard over the last seven weeks is considerable movement on the part of the EU on this question of the Withdrawal Agreement and particularly on the backstop.”

“I am confident we can get a deal. I am also confident that we can get this deal through the House of Commons and leave on the 31st of October.”

Driven by Trump Derangement Syndrome, the Democratic-controlled far-left California Legislature is determined to stop the Trump administration from enforcing immigration laws enacted by Congress and past presidents. By doing this, the Legislature is effectively making the absurd claim that it has the power to ignore federal law.

The California State Assembly gave legislation imposing the ban on housing illegal immigrants in private prisons final legislative approval last week. It sent the measure to Democratic Gov. Gavin Newsom, who has voiced support for phasing out the use of private prisons. He has until Oct. 13 to sign or veto the bill.

UAE Steps Up Enforcement of Preferential Hiring for Nationals

​The United Arab Emirates (UAE) Ministry of Human Resources and Emiratisation (MOHRE) has begun implementing a more stringent application of its existing UAE Labor Law market testing process, with the goal of prioritizing the hiring of nationals. Now the program has expanded to encompass all companies in the UAE, which means businesses need to adjust their hiring practices.

Sinan Yurtsever came to work for a global consulting company in Dubai, UAE, in 2018, arriving from Istanbul as a highly qualified foreign consultant. He’s thriving in the company’s international environment.

“In my company, the makeup is 50 percent Indian, Pakistani and Bengali, plus there are some Emiratis and the rest is mostly Europeans,” Yurtsever said. “Compared to other companies, my company is more diverse. In other companies, there are lots of people from the Middle East: Lebanese, Jordanian, Egyptian.” He is enjoying his job and his company and finds that his overall quality of life has improved over his time in Istanbul. “My work/life balance is good and the work culture is a little more international, and the main language is English. It’s an international environment.”

This kind of international composition of the workforce isn’t unusual in a city where Emiratis make up only 15 percent of the population. However, with the nationwide push for preferential hiring of UAE nationals, a consultant like Yurtsever now could be hired only if a qualified Emirati wasn’t vying for the position.

The HSM salary requirements change per year. It is very important that the salaries of your highly skilled migrants from non-EU countries always meet the requirements, even if the employee works part-time.