The impact of the proposed minimum tax on global mobility 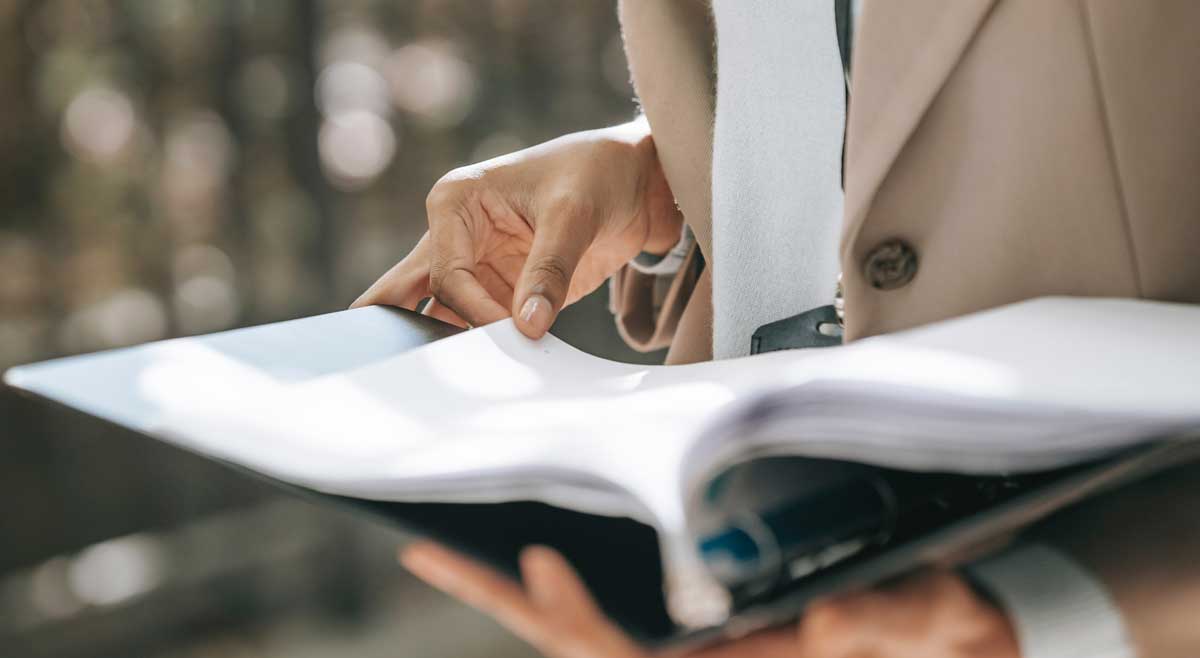 For many decades, countries used low corporate tax rates as a tool in the competition to attract international investments. This approach has proven a successful tool for several countries, but also created a sense of competition that led to a downward pressure on corporate income tax rates.

For longer times, there have been calls to come to an allocation of tax benefits that is more fair. Examples in this respect are the BEPS initiative, and the digital services taxes that have been introduced in several countries, in anticipation of an EU-wide digital services tax. Over the past few months, we saw a further initiative in this respect starting with the historic agreement by the G7 (5th of June) on the introduction of a minimum tax rate.

This initiative was subsequently adopted by the G20 on July 10, as well as by 130 out of 139 countries that are members of the Inclusive Framework.

The agreement entails that countries commit to introducing an overall global minimum tax of 15%. In the execution of this minimum tax, a mechanism will be introduced where the county that hosts a headquarter is allowed to levy additional tax when foreign countries tax subsidiaries at a rate below 15%. Therefore, as a result of this methodology even the refusal of some countries to adopt the 15% minimum rate is overruled by foreign countries.

Though the execution of the deal is still work in progress, and though experts question whether the proposed legislation will have the desired beneficial effect to all countries, a question to ask is what the impact will be for global mobility.

When deciding on a location to establish a business, a number of factors are important. Cost – for sure – but also elements like access to goods and services, access to customers, access to technology, and access to a skilled workforce, quality of living, quality of the educational system, etc.

With the minimum tax proposed, we see that the importance of lower corporate tax rates may become less. Countries like Hungary, Cyprus, and Ireland that are traditionally known for having low corporate tax rates may not be able to attract international investments only by having low tax rates for corporations – other aspects will gain in importance for corporates when making the decision to invest – or divest. Countries that have a good infrastructure in place are expected to remain on the long list when looking for locations to invest in future business growth.

As a result, it is not likely that there will be very big changes for countries that have been known as an investment haven for a longer period of time. The countries that are relatively new to attract foreign investment that use low tax rates as an important means to gain the interest of investors will be in a position where there will be less investments, perhaps even divestments. And last but not least, in particular developing countries that may not have a good infrastructure at all will lose the one thing they can control in the short run – the corporate tax rate – as an incentive to attract businesses.