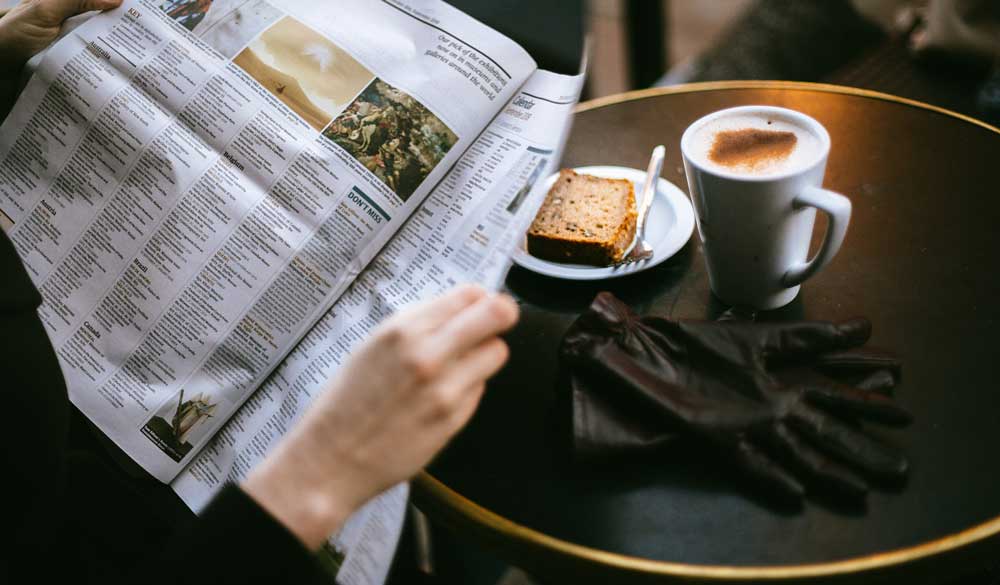 Dubai Villa Prices Fall to Lowest Point in a Decade

The average villa price is now less than it was after the financial crisis.

According to new data from UAE-based property firm Cavendish Maxwell, house pricing in Dubai dropped to the lowest levels in over a decade.

According to data on website Property Monitor, the avarage price for one family home fell by 24% over the past year. Now it is AED1.82 million (US$495,500), which has not been observed for more than 11 years, despite the global recession and regional economic downturns over the past decade.

While the economy of Dubai remains relatively stable and supported by almost 8 million foreign immigrants who live and work in the city, non-stop construction has led to an excess of housing that did not allow home values to grow for more than a decade.

On the exclusive artificial island known as the Palm Jumeirah, prices have dropped by 14% over the past year. According to the report, even in the prosperous Dubai Marina overlooking the port of luxury yachts, average housing prices have fallen by 13.5% since June 2018.

Visa Rule Changes: A good day’s work in the UAE

Any expat who earns Dh4,000 without accommodation or Dh3,000 with housing provided by the company can sponsor his family in the UAE

​Those who make their home away from the homelands in the UAE know that the residency conditions and working visas are crucial and any small change in the rules can have immediate consequences for both the sponsor and the owner. That is why any amendment to these rules is of the greatest interest to a large part of expats.

According to the latest rule change by the Federal Authority for Identity and Emiratisation (FAIE), any foreigner who earns 4,000 dirhams without accommodation or 3,000 dirhams with housing provided by the company can sponsor his family in the UAE. This means that now the income, not professional category, defines the rules about bringing one’s family to live together. This change will affect many expat’s lives in a positive way.

Too many immigrants were separated from their families while working in the UAE, and this separation was caused by a visa, which was provided for a certain profession. The previous rules did not allow some professions to sponsor their families. Now this condition has been removed.

This allows expats living in the UAE to bring family members – spouse and children under the age of 18 years or unmarried daughters – to live with them.

It’s often difficult to reach the balance between professional and personal life. According to these new rules, it will be easier to achieve it, allowing husbands and wives to stay together, give joy to see their children grow up, and enjoy the fruits of family life.

​The U.S. House of Representatives has passed the Fairness for High-Skilled Immigrants Act of 2019, which removes per-country limit on green cards.

Under current US law, every country has seven percent limit of all green cards for foreign workers. For example, if the total number of green cards issued to expats during the fiscal year was 100,000, workers from a certain country, such as India, could receive only 7,000 of them.

The Fairness for High-Skilled Immigrants Act changes this rule. The Act was developed in order to give highly skilled migrants possibility to get visas regardless of where they’re from. By removing per-country limit, it’s easy to notice how Silicon Valley would benefit by hiring even more foreign-born talent.

The Fairness for High-Skilled Immigrants Act still has to be accepted by Senate and be signed into law by President Trump, who previously expressed reservations about immigration programs. However, Trump has also declared that the United States should accept immigrants based on talent and skills.

On 4 July 2019, an Israeli Court issued a precedential ruling on employee stock option plans under section 102 of the Income Tax Ordinance (ITO).

Facts. A company had two types of shares, i.e. regular and class A shares, the latter of which entail an entitlement to rights to receive dividends only.

Under a specific plan, an employee was allocated, through a trustee in a capital gains track, options to 23% of the company’s class A shares, which remain in effect as long as he continues to be an employee of the company, which are not transferable and which consist of 9.99% of the total rights of dividends in that company.

The company submitted the plan to the tax assessor, who raised no reservations about it.

The tax assessor claimed that, due to the limited rights in class A shares, they are not, de facto, ordinary capital shares, and thus are not covered under section 102 of the ITO. In addition, the tax assessor argued that the employee is a “controlling member” as he holds about 23% of class A shares. Therefore, section 102 does not apply, as gains from those shares are considered a bonus, which is taxable as employment income (according to the progressive tax brackets, and up to 50%), not as capital gains at a rate of 25%.

Decision. The most important features highlighted in the court decision include the following:

EU is ‘unimpressed’ by threats of no-deal Brexit impact

According to EU’s chief Brexit negotiator statement, he was not impressed by threats of no-deal Brexit but if the UK chooses such a course, it will have to face the consequences.

Barnier said that the Withdrawal Agreement “is the only way to leave the EU in an orderly manner”.

EU Commission’s first vice-president, Frans Timmermans, told that UK ministers were “running around like idiots” when they arrived to negotiate Brexit in 2017.

Want to know more about our Relocation Services, Read here