The Latest News on Rental costs, LGBTQ discrimination and Brexit 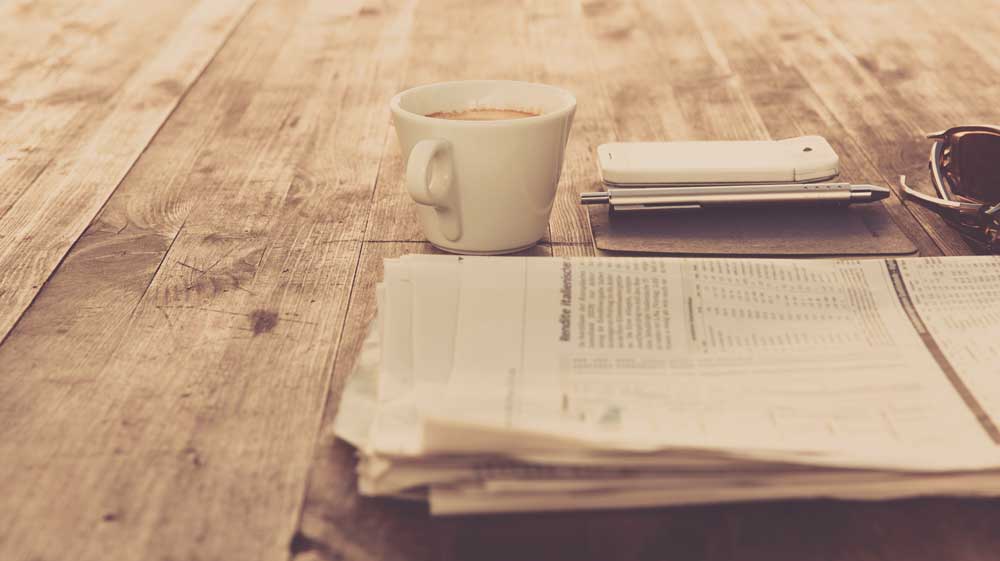 Initial costs of renting in England have decreased

Due to the Tenant Fees Act that took effect recently the original renting costs have been decreased in England last month. Though a tenant fees prohibition has been discussed for a few years, the legislation wasn’t finished and accepted until February.

At one time, tenants often had to pay initial costs which could include administrative fees, reference fees, credit check fees, guarantor fees, inventory check-in fees, viewing fees, tenancy set-up fees, and more. After June 1, these fees are no longer legal.

Additionally to renting fees ban, the act limits deposits. The deposit must be capped at five weeks’ rent if unit annual rent is under £50,000. For more expensive units, deposits are limitted at six weeks’ rent.

On July 2 a brief which is calling on the Supreme Court to rule that Title VII of the Civil Rights Act of 1964 prohibits discrimination based on sexual orientation and gender identity was signed by more than 200 companies. These companies include such names as General Motors, Marriott International Inc. and The Walt Disney Company.

This autumn, the Supreme Court will hear three cases that address the extent to which Title VII protects lesbian, gay, bisexual, transgender and queer individuals.

This brief is not the first case when businesses are calling on better rights for LGBTQ individuals. In 2018, more than 50 companies urged the U.S. federal government to support protections for transgender individuals. The letter was signed to prevent actions of Trump administration to limit those protections.

Who are the new EU chiefs and how could they affect Brexit?

Impact on Brexit: She’s already told MEPs the Irish border backstop “will stay” – which will disappoint Tory leadership candidates who have promised to find a way of excluding it out of the Brexit deal.

European Council President – Charles Michel. He joined politics as a provincial counsellor aged 18 and then joined the national parliament at 23. Now he’s 43 and in Britain he’s best known for trolling Theresa May with a gift of a Belgium football shirt ahead of his national team’s World Cup tie with England last year.

Impact on Brexit:Iin April he declared any extension granted to the UK would be “an opportunity for blackmail.”

Impact on Brexit: He’s called for a return to the focus on peace and equality and also described Brexit as “painful”.

This year Amsterdam has fallen a few places, taking 58th place as opposed to 50th in 2018.

The 2019 Cost of Living Ranking (COL) is Mercer’s 25th edition of the survey, which is used by companies to help define fair allowances for expat assignees. The ranking measures the comparative cost of over 200 items in each location such as food, transportation, housing, entertainment, household goods and clothing.

New York is used for city comparison and currencies are measured against the dollar.

Amsterdam is not the only Western European city to fall in the 2019 COL; Milan, Paris, Oslo and Madrid also dropped. So why is this happening?

Firstly, European currencies have weakened against the US dollar. Additionally, such factors as security issues and concerns about the economic outlook have affected the region.

Top 10 most expensive cities for expats: