The Latest News on UK attractions, Japanese survey and expensive countries for expats 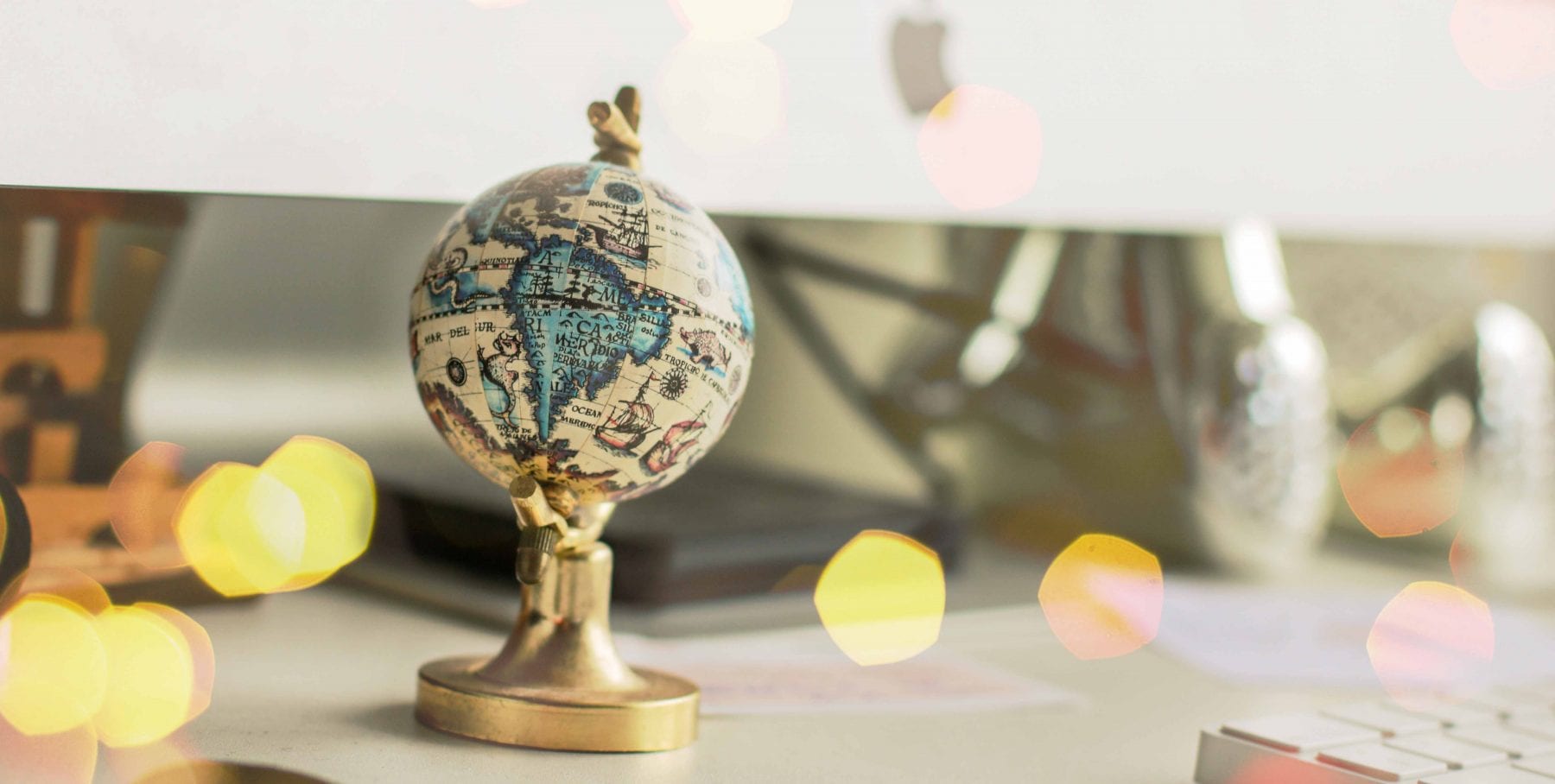 What’s new in Great Britain according to Rick Steves

While many travelers, for obvious reasons, are interested in how Brexit affects tourists, this is not the case with Rick Steves experience. The only influence is that the tourism industry seems to respect visitors more than ever. (And for those who like to talk about politics, this topic is a fascinating starting conversation.) Here is a summary of the latest developments for travelers who travel to the UK in 2020:

London was busy updating its offerings. At Westminster Abbey, the latest addition is the Queen’s Diamond Jubilee Galleriess, which occupy the area of the balcony, which had previously been closed for 700 years. To visit the galleries a ticket with a schedule is required.

Scheduled tickets and pre-bookings are becoming increasingly popular across Europe due to the growing crowd. In addition to the abbey, you should think about pre-tickets, especially in high season, for such London attractions as Churchill War Rooms, Houses of Parliament, St. Paul’s Cathedral, Tower of London and the London Eye.

Improving transport continues to be the focus of attention in London. Travelers connecting London to Amsterdam can now do this by Eurostar train in four hours . However, passengers traveling in a different direction – from Amsterdam to London – must take a train to Brussels for passport control. In addition, the construction of the Elizabeth Line promises to reduce congestion on some of the main London Underground routes.

Scotland is also busy with renewing its sightseeing. The Scottish National Gallery in Edinburgh is currently undergoing major renovations. A new main entrance has recently been opened, and work is underway to build a larger and better gallery space for its main collection of Scottish art.

Glasgow city is working to improve the city center. For example, Sauchihall Street, a shopping street that runs through the city center, and several surrounding streets have been updated with wider sidewalks, more trees and seating, and improved bicycle paths to make them more convenient for cyclists and pedestrians.

An interesting aspect of Brexit is that many in Scotland voted to stay in the EU in the 2016 referendum. When Britain leaves the EU, the problem of Scotland leaving Britain can be resolved again. Before going to Scotland, you should read about all this so that you can keep up with potential pubs.

75% of respondents said the country needs to improve living conditions for foreigners, indicating the need to strengthen contact points for counseling on issues related to everyday life

According to a government survey, the vast majority of Japanese people believe that the country needs to create more favorable conditions for foreigners, but care should be taken not to allow more refugees to enter the country.

Seventy-four percent of respondents said that the country needs to improve living conditions for foreigners, indicating the need to strengthen contact points for counseling on issues related to everyday life, such as residence status procedures, treatment, child care and legal protection, to ensure safe working conditions, as well as multilingual support and disaster preparedness.

Fifty-four percent believe that the number of refugees accepted by Japan was low. But in a separate issue, however, 56 percent said that the country should be careful with accepting more refugees, many citing concerns about crime, cultural assimilation and the influx of refugees, which burden public funds.

The latest study was conducted at the request of the Immigration Services Agency and included one-on-one interviews with over 1,500 Japanese citizens over 18 years old.

Most expensive countries for expats

Although the country took the leading positions in the table, in the survey more than 440 cities in the world were located in the USA.

New York was North America’s most expensive city, followed by San Francisco. The US dominance in the table is explained by a strong dollar that surpasses all other currencies.