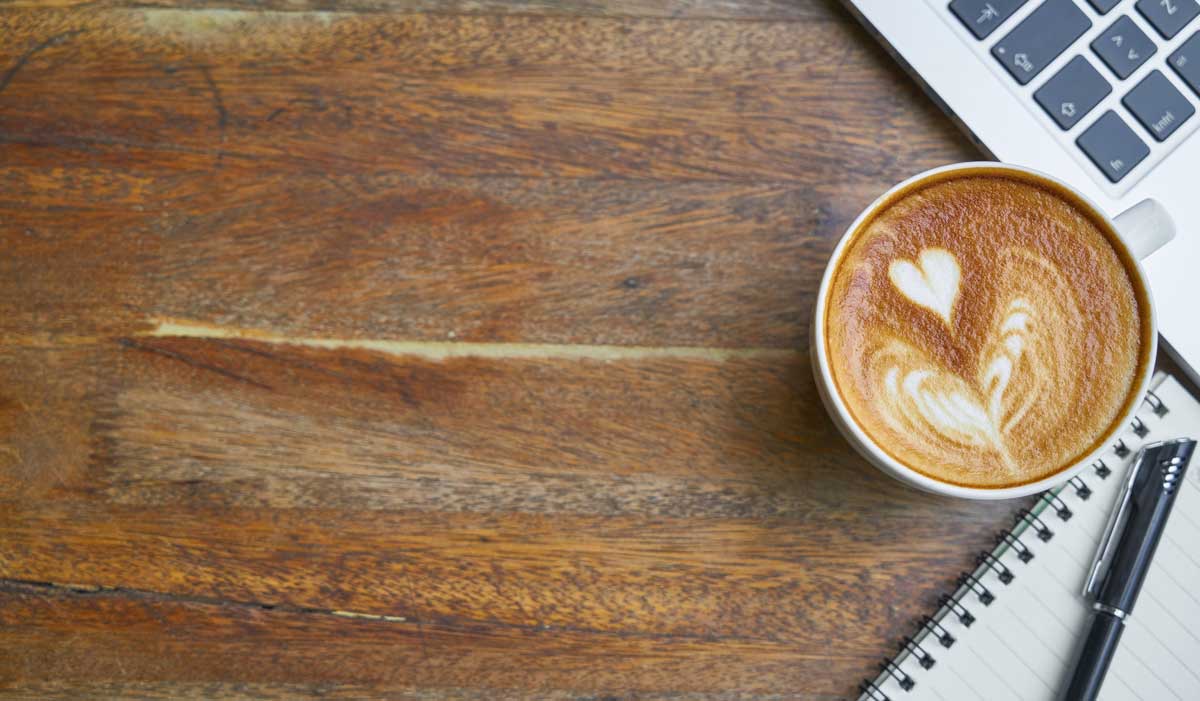 Stranded spouses, kids of H-1B and L-1 workers get exemption from US visa ban

When consular offices open, they will be able to obtain their visa stamps and fly to the US to join their spouse

The spouses of H-1B and L-1 workers who have been stranded in India at least until the end of the year following the visa ban announced by President Trump on June 22 can now breathe a sigh of relief.

Based on recent guidance released by a US government agency ‘The State Department’, when consular offices open, they will be able to obtain their visa stamps and fly to the US to join their spouse.

The guide contains some exceptions to the declaration banning visas, which is currently valid until December 31st. Exceptions apply to the spouse and dependent children of the primary nonimmigrant who holds certain categories of valid work visas.

There are currently 5.83 lakh of H-1B visas in the US, of which a great number, estimated to exceed 3 lakh, are Indian. Most of them are said to be employed in the tech sector. L-1 employees are those on intra-company transfers, and their number is much lower.

Stranded spouses and children in India came to family events such as weddings or the emergency conditions of their close relatives. More than a thousand dependents stranded by the lockdown found the situation to be further exacerbated by the visa ban.

One suferring mother who is stuck in India with her baby tweeted:”It’s been five months since I left US for my H4 visa stamping. Consulate closure and now proclamation! My spouse is in the US. This order has separated us for the rest of the year.”

An immigration expert working in an IT company said, “As per the new guidance, spouses and children, can still get derivative visa stamps, if the principal visa status holder is in the US or otherwise exempt from the proclamation.”

Google remains the most ideal employer for students

This was the case for students enrolled in all major areas: business and commerce, engineering and information technology, natural sciences

Universum publishes the results of the Indian portion of the annual Global Talent Survey. This year, over 28,000 students from leading universities in India have taken part in and passed over 115,000 top employer ratings in India. The student survey of the Top 100 Ideal Employers, designed to track the career aspirations and preferences of India’s future talent pool, also identifies the most desirable employees based solely on the responses received.

Google maintains a leading position as the most ideal employer among the future workforce in India. This was the case for students enrolled in all major areas: business and commerce, engineering and information technology, natural sciences, humanities, as well as law students.

However, the report also shows declining interest in the auto industry among engineering students and IT professionals. The sector’s declining popularity may be partly attributable to changing demand for automotive products and the continuing impact of the environmental and safety mandates that were announced in 2018 and 2019.

The survey asks participants to indicate what annual salary they expect after graduation, and unfortunately India has one of the biggest differences in expected salaries worldwide.

This is worst among science students, where men expect about 23% more compensation than their female counterparts. Among business talent, this gap is still large – 21%, while for IT professionals it has narrowed slightly to 15%.

In the future, anyone who buys a new home in Amsterdam will be forced to live in it on their own. After all, houses are for people to live, not to make money. The rule applies from Tuesday July 7, 2020 for properties that have yet to be built or converted (for example, from offices to homes).

What will still be allowed?

Owners can rent out properties that have yet to be built or converted to a first degree relative (partner, parents or children) or during a temporary stay abroad. They can also rent out properties as social housing or home at average prices with monthly rents of up to € 1,027 (2020 price level).

Homes to fit every budget

Amsterdam should become a city where everyone can live, no matter how well off they are. We want to ensure that new homes are intended only for people who actually will live in them, and to avoid the buy-and-let practice of buying homes only to be rented out at a high price.

The obligation is stated in the terms of the land lease and will apply to subsequent owners. The rule only affects properties that have not yet been built. The first houses to which it will be applied will only appear on the market in a few years.