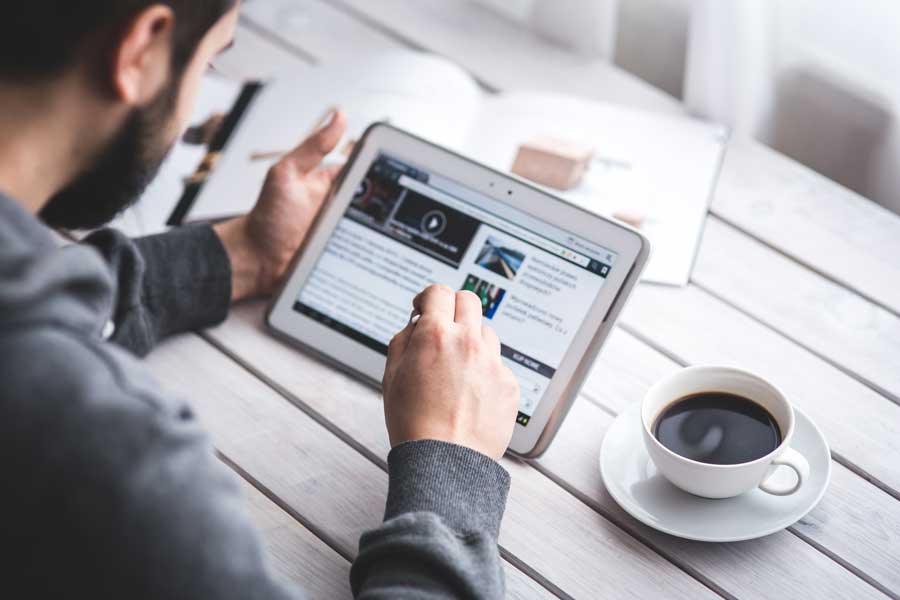 The Netherlands and Switzerland signed a minutes that will influence the taxation of pensions.

This treaty includes a specific article about taxation of pension distributions. Pensions that are more that EUR 25,000 per year are taxable in the source country rather than the country of living of the recipient.

Tax filing and payment deadlines for individuals – extended in Argentina

General Resolution 4501 was issued in the Official Gazette on 6 June.

The Resolution prolongs the deadlines for filing individual tax returns and paying any balance of tax due with respect to tax year 2018.

The accurate date for filing the corresponding tax return and paying the tax due is defined according to the last digit of the tax identification number.

Besides, the Resolution determines the following deadlines for the schedular income tax on financial assets:

The HSM salary requirements change per year. It is very important that the salaries of your highly skilled migrants from non-EU countries always meet the requirements, even if the employee works part-time.