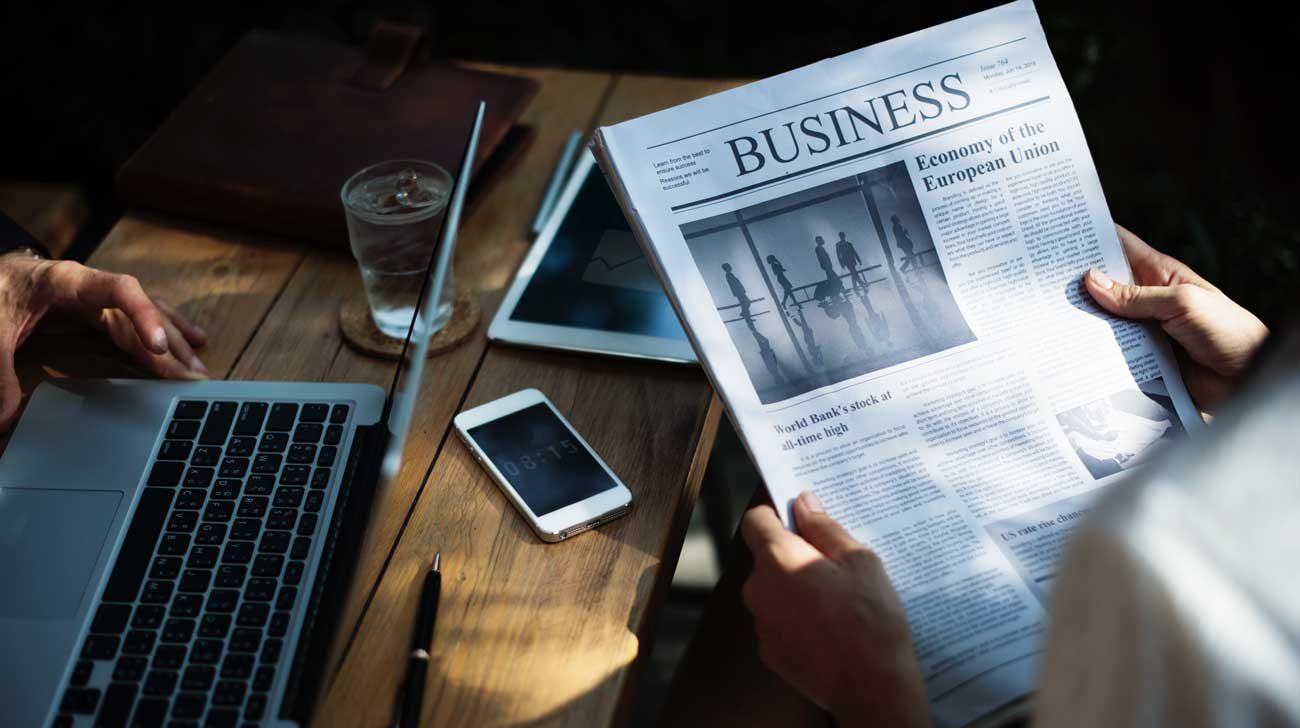 Ministry of Finance announced the Fiscal Agenda 2019 on 27 May 2019. The Agenda sums up the current fiscal progress of the government, and also the plans that it still has time to implement. Here are the key moments of the Agenda:

An airline tax suggestion, the realization of the Council Directive amending Directive (EU) 2016/1164 as regards hybrid mismatches with third countries and on a minimum CO2 cost for the electricity generation will be offered to the lower house of the parliament in second quarter of 2019;

Suggestion to execute Directive 2018/822 as regards mandatory automatic exchange of information in the field of taxation in relation to reportable cross-border arrangements, an act on exceeding borrowing from an own company and the Tax Plan 2020 (with an act providing for a conditional withholding tax on percentage and royalties per 2021), and to realize the VAT “Quick Fixes” Directive will be submitted to the lower house of the parliament in third quarter of 2019;

The alterations to the reimbursement of employment costs will be added to the Tax Plan 2020 (to be delivered in September of 2019);

There will be revision of taxation of stock options provided for start-ups and scale-ups employees. Since start-ups and scale-ups usually can’t afford to pay high salaries, payments become the stock options. Thus, taxpayers often face the problem to pay the tax. If the revision encloses that current system can be improved, the government will work to have a legislative suggestion for the Tax Plan 2020;

A suggestion to realize a minimum capital principle for companies working in the financial sector will be offered at the Tax Plan 2020. According to the principle, an percentage deduction limitation for such companies will be applied;

The information regarding the revision of the taxation of options provided to employees of start-ups and scale-ups is available here (in Dutch).

In the tax decree, the Ministry of Finance explains that an employer must compensate the costs incurred by its employees to the advantage of the company. But the compensation must not be viewed as a taxable earnings in the presence of supporting documents.

Mexican President Andrés Manuel López Obrador reformed a labor law on May 1. This reform reviews individual employment contracts, labor and collective relations, and individual litigation. The law came into force on May 2.

From now on the individual employment contract should contain the appointment of the employee’s beneficiaries for payments in case of death.

Individual Litigation reform says that The Conciliation and Arbitration Boards will be eliminated, and labor courts will appear instead.

US government is banning work permits for H-1B visa holders

The process of banning work permits for spouses of H-1B visa holders has started by Trump administration. This will influence many families working in US.

Current visa program was initiated by Obama administration. But even if the suggestion of Trump administration will be accepted, it will take some time for it to come into force.

This decision might cause a deficit of skilled people for US tech companies because these families will most probably return home.

Three years of opportunities are lost in Brexit Britain

Nigel Green, the chief executive and founder of deVere Group, informed that factory closure caused by Brexit reduced car manufacturing in April by almost 45 per cent.

Also he said that no social and economic improvements were done, as all Parliament’s time and resources are spent on Brexit issues and consequently there is no possibility to cover other fields.