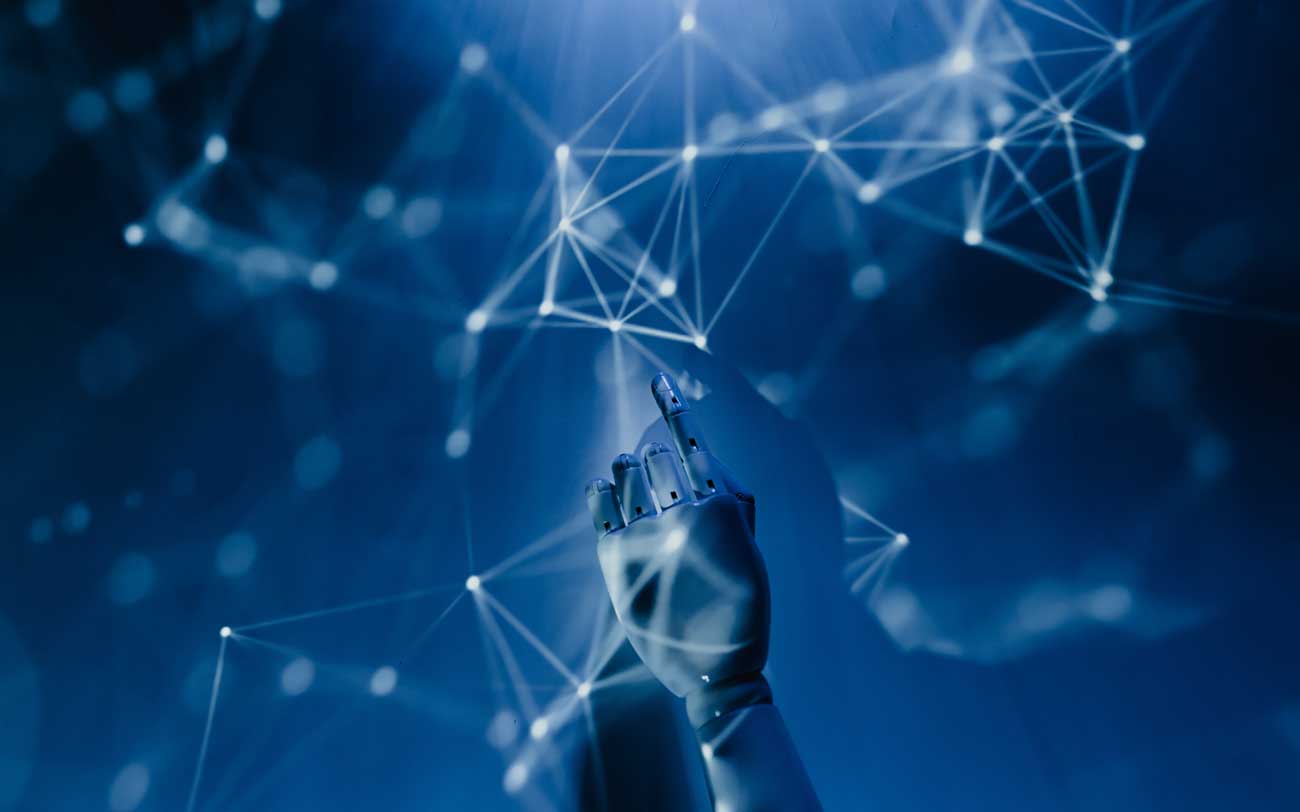 Dutch Government is sending all the remaining AstraZeneca doses abroad

745,000 Astrazeneca doses will be transferred to “countries in need”

The Netherlands government declared that all the remaining doses of the Astrazeneca in the Netherlands will be transferred to Tanzania and Namibia to assist in conducting vaccination campaigns in these countries.

745,000 Astrazeneca doses will be transferred to “needy countries”, which turned to the Dutch government asking for help in conducting coronavirus vaccination campaigns. Next doses, which will be delivered to the Netherlands, will be directed to the COVID-19 Vaccines Global Access programm (COVAX) for distribution.

The Netherlands already shared 150,000 Astrazeneca Vaccines with Surinam, Indonesia and Cape Verde, and another 500,000 doses were transferred directly to COVAX. By the end of this year, the Netherlands plans to donate 20 million vaccines to support the global fight against coronavirus.

If you like riding the streets of Amsterdam at a speed of 50 km / h, perhaps you will soon have to get used to something else – Amsterdam municipality wants to introduce a limit of the maximum speed of 30 km / h from 2023.

This plan is part of efforts to improve road safety in a busy capital. “We know that many Amsterdammers feel unsafe in traffic,” the municipality says.

In 2020, road traffic accidents cause almost 15 injuries per week and one deadly case per month. Reducing speed limit can help reduce the number of serious accidents up to 30%.

Altough, the capital does not simply ensure that this new rule is compliance. Instead, they first launched the so-called consultation period, during which residents have the opportunity to share their thoughts about the plan until October 3.

During the fall, the municipality will organize numerous discussions about road safety in the capital. It is expected that the final decision on the new speed limit will be made by the end of 2021.

Not All AI Is Really AI: What You Need to Know

“AI is often a sensationalized topic,” said Neil Morelli, chief industrial and organizational psychologist for Codility, the assessment platform intended to identify the best technical talents. “That makes it easy to swing from one extreme reaction to another,” he said.

“On the one hand, fear of AI’s misuse, ‘uncontrollability,’ and ‘black box’ characteristics. And on the other hand, a gleeful, over-hyped optimism and adoption based on overpromising or misunderstanding AI’s capabilities and limitations.” Both can lead to negative outcomes, he said.

Most of the confusion regarding what AI is, and what is not, is caused by the excessively wide use of this term, largely fueled by popular entertainment, media and disinformation.

So what is actually AI?

“Much of what is labeled as ‘artificial intelligence’ today is not,” said Peter Scott, the founder of Next Wave Institute, a technology training and coaching firm. “This mislabeling is so common we call it ‘AI-washing.”

According to him, the borders often change when it comes to the AI. “AI has been described as ‘what we can’t do yet,’ because as soon as we learn how to do it, we stop calling it AI.”

The final target of the AI, said Scott, “is to create a machine that thinks like a human, and many people feel that anything short of that doesn’t deserve the name.” This is one extreme.

On the other hand, most of those who work in this area “will say that if it uses machine learning, especially if it uses deep learning, then it is AI,” he said. Officially, “AI is a superset of machine learning, which leaves enough wiggle room for legions of advertisers to ply their trade, because the difference between the two is not well-defined.” 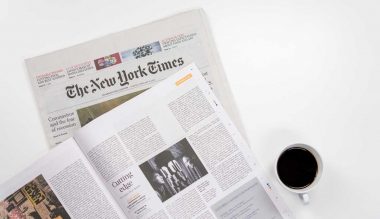 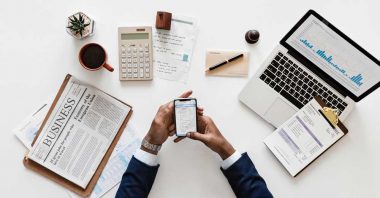