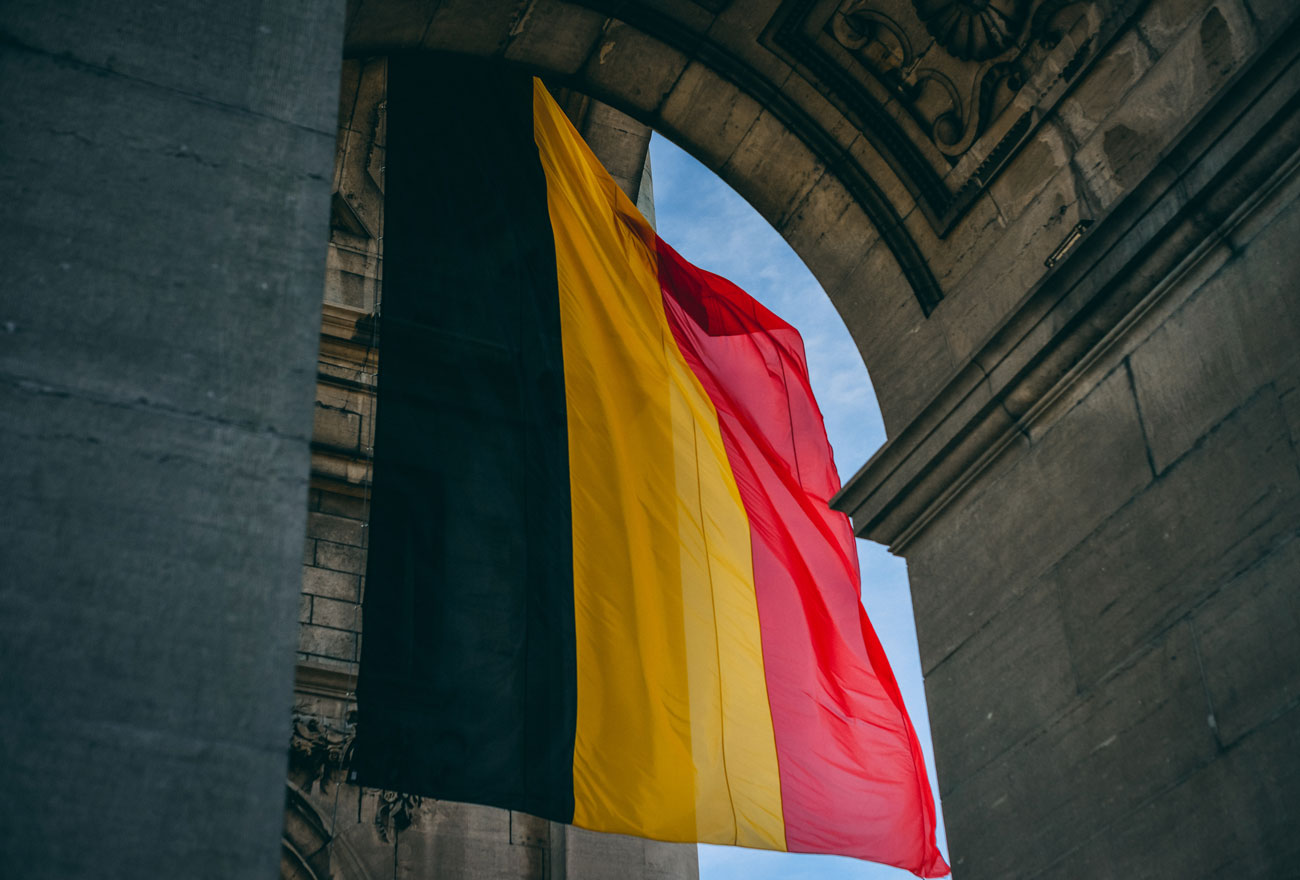 On 15 September 2022, the Belgian Constitutional Court partially annulled Belgium’s implementation of the DAC6 Directive and referred various additional questions to the European Court of Justice (CJEU) on the compatibility of DAC6 with the European Convention on Human Rights (ECHR) and the EU Charter of Fundamental Rights.

Details of the case are summarized below.

The Law implementing Amending Directive to the 2011 Directive on Administrative Cooperation on reportable cross-border arrangements (DAC6) (hereafter the DAC6 Implementation Law) closely follows the definitions, requirements and hallmarks A-E of the Directive. The obligation to report applies to all taxes, except value-added tax, customs duties and compulsory security contributions.

The Law exempts intermediaries from the obligation to report where the reporting obligation would breach their legal professional privilege.

The plaintiffs raised various complaints on the compatibility of the DAC6 implementation law with the Treaty on the Functioning of the European Union (TFEU), the European Convention on Human Rights (ECHR) and the Belgian Constitution.

The Court rejected arguments on the incompatibility with the division of legislative powers, the application to other taxes than the corporate income tax, the retroactive effect, the verification whether another intermediary has reported and the notification of the relevant taxpayer.

Based on various articles of the Charter of Fundamental Rights of the European Union (the Charter), the ECRM, the International Convention on Civil and Political Rights (ICCPR) and the Belgian Constitution, the Belgian Association of Tax Lawyers and others (the Association) reasoned that DAC6 is incompatible with the legality and legal certainty principle because the definition of the term “intermediary” is not sufficiently accurate and the reporting time limits are not unambiguously defined. The Flemish Bar Association takes the same view with respect to the definition of the terms “arrangement”, “participant”, “related company”, “cross-border”, the various “hallmarks” and the “main benefit” test.

Commencement of the notification period

The Court also doubted whether the moment when the 30-day notification period starts is precisely defined. As this moment must be interpreted in the same manner by all Member States, the Court requested the ECJ to answer this question.

Restriction of the legal professional privilege

Based on various articles of the Constitution, the ECHR and the Charter, the Association and the Francophone and German Bar Association took the view that the provisions of the DAC6 Implementation Law infringe the legal professional privilege (the privilege), and that the definition of the term “marketable arrangements” is too vague. The Court observed that the privilege may apply to the 3-months’ periodical notification obligation for new information regarding marketable arrangements, and decided that the general waiver of the privilege with respect to this periodical notification is disproportionate. In addition, the Court requested the ECJ to determine whether the term “marketable arrangement” is sufficiently precisely defined.

Obligation to notify other intermediaries when the privilege is involved

The Association and the Bar Associations reasoned that this obligation requires an act in breach of the privilege. The Court did not deal with this argument because it is the subject of the pending case Orde van Vlaamse Balies and Others (C-694/20);

Tax administration audits of a lawyer

The Association and the Bar Associations reasoned that such audits infringe provisions of the Constitution, the ECRM, the Charter and article 6 the Treaty on European Union (TEU) and the general principle of legal certainty. The Court decided that, with respect to inheritance tax and registration duty, the provisions allowing such audits must be nullified because they do not allow invocation of the privilege.

Restriction of the privilege for intermediaries other than lawyers

The Institute for Accountants and Tax Advisors argued that this restriction is incompatible with the non-discrimination provisions of the constitution and the right to privacy as guaranteed by article 8 ECHR and article 8 of the Charter. In this context, the Court nullified the provisions on the periodical reporting obligation regarding marketable arrangements because the privilege cannot be invoked in these cases. With respect to the respecting of the right to privacy, the Court referred a question to the ECJ.

The Court referred a question to the ECJ to determine whether the interference with the right to a private life is determined with sufficient precision and whether the reporting obligations are proportionate.

Consequently, the Court nullified the income, inheritance tax and registration duty provisions on the periodical reporting obligations for marketable cross-border arrangements because the privilege cannot be invoked.

In addition, the Court referred the following questions to the ECJ: 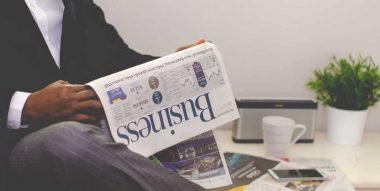