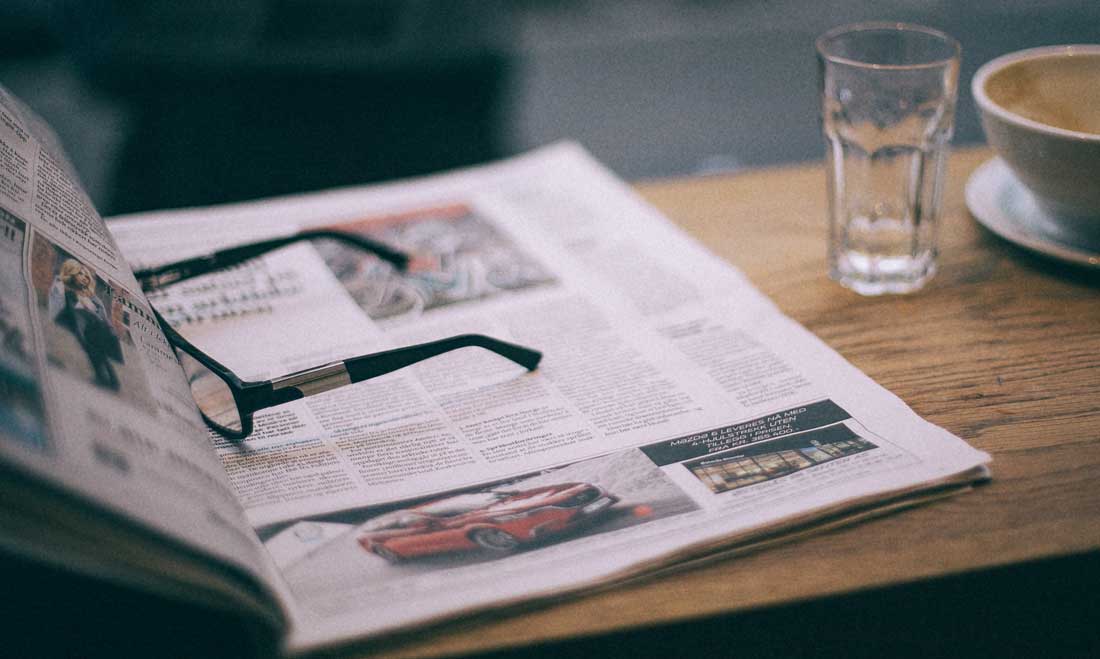 The Gender Gap, Homes in The Netherlands and Covid Vaccines – The Latest News

What HR can do to close the gender gap

The global gender gap will not narrow anytime soon without all major stakeholders working alongside a solid agenda – Economic growth through inclusion.

Billions of women (over 2.8) are legally restricted from the same job choices as men. More than 100 countries still have laws preventing women from working in certain jobs, 59 countries do not have laws on sexual harassment in the workplace, and several countries have laws that allow husbands to legally stop their wives from working!

Governments, societies and businesses pose further barriers to gender parity in terms of little or no access to social security schemes, banking, education, digital services, and so on. As far as corporations are concerned, the glass ceiling has always been there, preventing women from leading roles.

The World Economic Forum’s Global Gender Gap Report 2021 predictably repeated the situation in 2017, halted progress in achieving the gender divide. The COVID-19 crisis has increased its impact on the bottom of the pyramid, where financial independence for women has just been wiped out.

Many governments in both developed and developing countries, as well as a few businesses, tried to achieve parity before the pandemic broke out. The global gender gap, defined as the difference between men and women reflected in social, political, intellectual, cultural or economic achievements or attitudes, will not narrow in the near future unless all key stakeholders work together with a firm agenda of economic growth for inclusion account. It is estimated that it will take another 135 years before the gap is closed, given the current pace of progress based on four pillars: education, health, economic participation and political empowerment. In just one year, India dropped from 112 to 140, confirming the assumption that women were hit hard during the pandemic.

Here are a few things HR needs to do to empower women and make them a true business partner:

The Netherlands has 8 million homes, but more need to be built

The national housing stock increased by 39,000 units in the first six months of this year

According to the national statistics office CBS there are now at least eight million homes in the Netherlands, and the total has increased by one million since 2005.

The national housing stock increased by 39,000 units in the first six months of this year, including both new builds and refurbishment of vacant offices. Amsterdam leads the league in housing supply, with over 4,000 new homes.

Taking into account that the current population is about 17.4 million, this means that there are 2.2 people per house, up from 4.8 people 100 years ago. However, there is still a serious real estate shortage due to the increase in the number of single people, according to CBS.

In February, a consortium of 34 developers, construction companies, lobbying groups, housing corporations and tenant associations formed a great alliance to address the housing shortage in the Netherlands.

In total, they say a million new homes will need to be built over the next 10 years to meet demand in the Netherlands. At the same time, measures are needed to improve the neighborhoods and improve the energy efficiency of the Dutch housing stock.

The organizations hope their plans will form the backbone of the next government’s strategy on housing.

Health Minister Hugo de Jonge softened his stance on the abolition of patents for coronavirus vaccines in order to increase their use in poorer countries after taking a tougher stance earlier.

“The cabinet continues to press the European Commission to constructively engage within the World Trade Organisation regarding proposals for the temporary lifting of patents on coronavirus vaccines,” de Jonge said. “The cabinet is now of the opinion that there must be a proactive and constructive negotiation on concrete texts for the Trips waiver proposal”

The proposal in question is an agreement on Trade-Related Intellectual Property Rights that abolishes the intellectual property patents needed to produce, manufacture and distribute Covid-19 vaccines.

Health advocates around the world argue that intellectual property rights artificially discourage the production and exchange of life-saving vaccines, medical technology and knowledge.