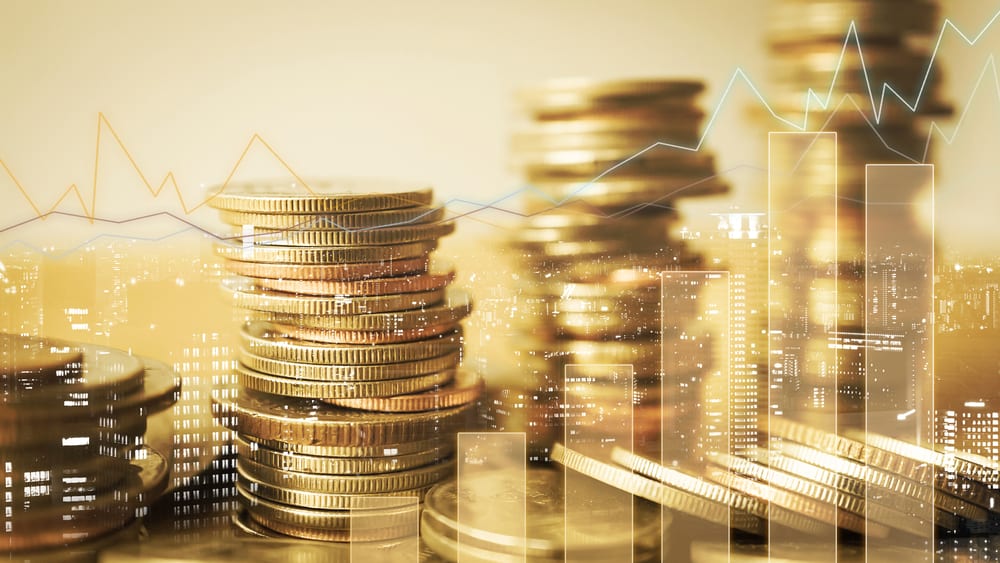 In 2013 The Netherlands introduced a “golden visa” for foreigners willing to invest € 1,25 million into a company in The Netherlands or in certain designated funds that themselves invest into Dutch companies.

However, due to additional aggravating conditions, over the last 5 years less than 12 Dutch “Golden Visas” have been issued proving this visa to be very uninteresting for foreigners who want to build a future in and are willing to invest substantial wealth into The Netherlands.

Also, see the letter of the Dutch Secretary of State to the Dutch parliament: https://zoek.officielebekendmakingen.nl/kst-30573-170.html.

EMG can help in finding workable alternative solutions  for foreigners who want to financialy invest and build a personal future in The Netherlands.