Relocating for Expats & Family | The Importance of Dependants 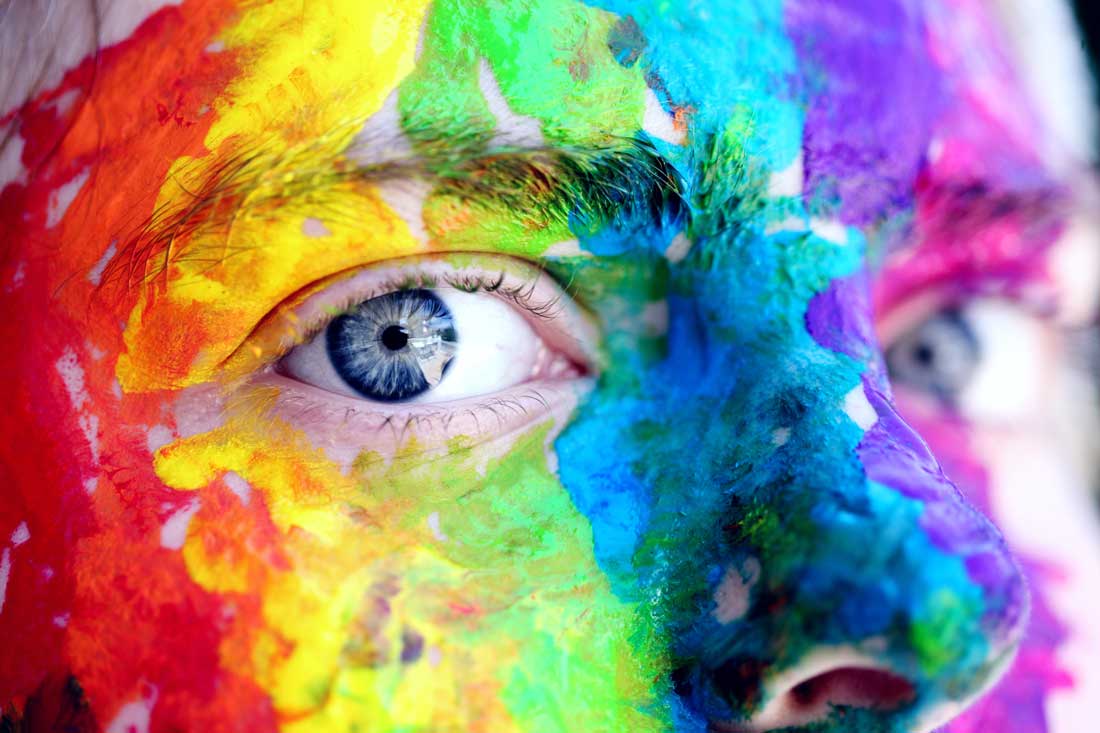 In order to for a company to be attractive to the international talent pool, it is essential that prospective candidates expect all their needs to be met in their new place of residence. For most of us, sitting firmly at the top of our list of needs would be the company of our significant other, what would be referred to as a dependant in immigration and tax law. When countries tighten up their immigration rules for accompanying partners, as we have seen with Britain and the US in recent years, it can only adversely affect their ability to attract key talent. Whether or not this can have a net negative effect on a country as a whole remains to be seen, although it’s extremely unlikely to be positive.

Immigration law does not always catch up as quickly as it should.

One demographic that suffers disproportionally in regard to immigrating with partners, are those in same-sex relationships or indeed same-sex marriages. While we have seen continued societal progress internationally in terms of recognition and legislation, immigration law does not always catch up as quickly as it should.

A study of 132 countries performed by immigration law firm Fragomen, revealed that only a third of the countries allow same-sex spouses to qualify as dependants on immigration applications, while just 30% allow same-sex partners this qualification. While this may seem like a low figure, the trajectory is a positive one. Fragomen also found that eight countries have relaxed their laws or practices regarding same-sex relationships and immigration since 2017. This improvement ranges from simply allowing same-sex partners to qualify, as was the case with Croatia; to allowing both
spouses and partners to be eligible; as was the case with Costa Rica, Hong Kong, Israel and Lithuania.

It is worth noting that in some European countries same-sex couples need to provide evidence of the duration of their relationship in order to qualify, although this has been a bureaucratic constraint for opposite-sex couples seeking dependant visas in many countries so it is not unreasonable to transfer the requirement.

The Future of Dependant Immigration

There is no doubt that political and a widespread increase in nationalism makes things uncertain when it comes to immigration law internationally. We are seeing borders becoming more restrictive in countries like the UK and the US where protectionist sentiment is high for reasons too varied for
this article to go into. On the other hand we are seeing progressive nations like Canada broaden the scope of their immigration policies by recently opening up the possibility of providing visas for the parents and grandparents of those with citizenship. And why not?, the findings of Fragomen clearly suggest that restrictive dependant work visas may result in a country becoming less competitive, thus the opposite is also likely true; meaning those countries demonstrating an openness to the families of valued employees may be rising on the wish list of talented graduates the world over.

The future is indeed uncertain for this legislation, and navigating it for both the company and the individual can be a complex and arduous process. Luckily, there are many well positioned organisations who can navigate it for you, such as the Executive Mobility Group. EMG and organisations like it mean that companies don’t need to have an international understanding of multi-jurisdictional immigration legislation, because they have it for you.