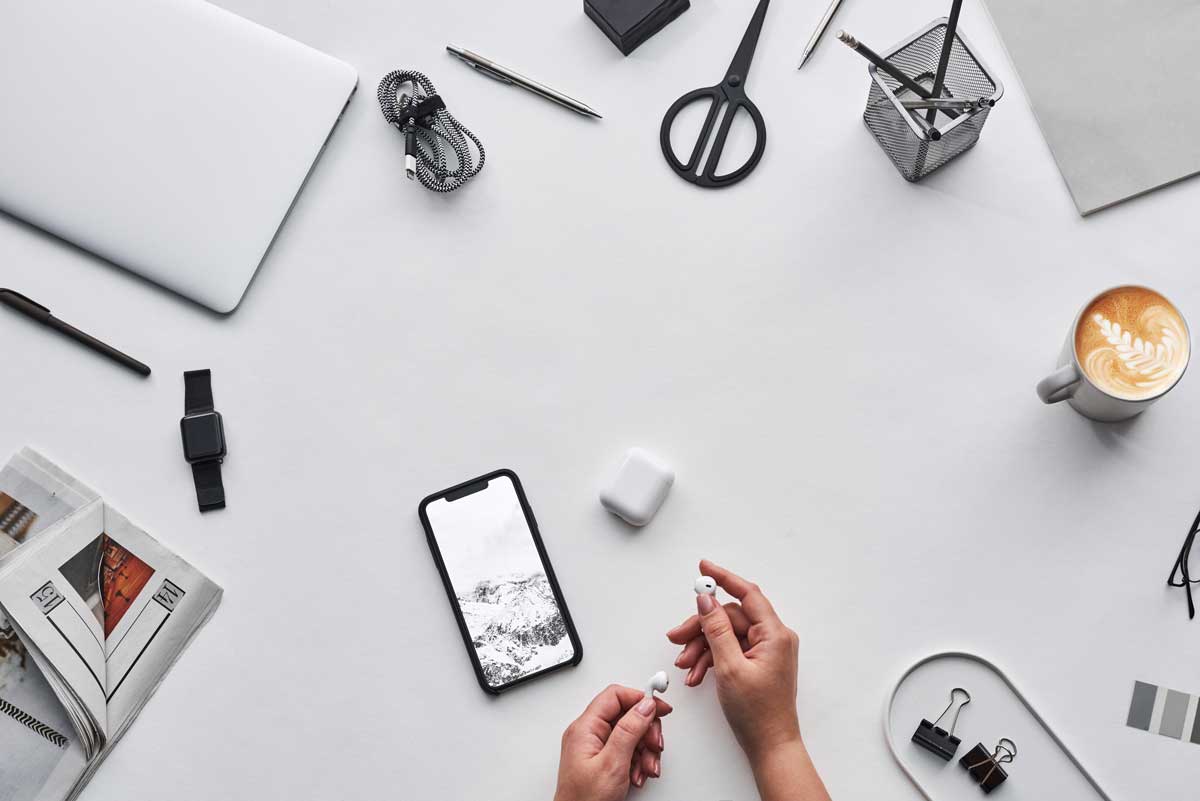 New Record: House prices rise by nearly 13% in May

This is the largest increase since April 2001

As the national statistical agency CBS reported, the growth of housing prices in the Netherlands will not decrease, as in May the average growth was 12.9% compared to May 2020.

This is the largest increase since April 2001 and a significant increase over the 11.5% increase in April. It was also a 20-year high.

The numbers also inform that only 16,000 homes changed hands in a month – 12% less than a year ago, further evidence of a supply shortage.

Housing prices have risen stable since 2013, and before that fell sharply due to the recent financial crisis.

The Netherlands is one of 13 EU countries that have composed and signed a statement condemning new anti LGBTIQ legislation in Hungary, describing it as a ‘flagrant form of discrimination based on sexual orientation’.

Amendments to existing laws on child abuse, media law, government education, and family protection prohibit the portrayal of non-heterosexual people in books, films, and other media for those under 18.

“Inclusion, human dignity and equality are core values of our European Union, and we cannot compromise on these principles,” the signatory countries, including Belgium, Luxembourg, Estonia and Finland, say.

“These amendments also violate freedom of expression by restricting freedom to hold opinions and to receive and impart information without interference from public authorities, as enshrined in the Charter of Fundamental Rights of the European Union.”

“Respect for our European values is not optional,” she said on Twitter. “Discriminating against LGBTI persons under the pretext of protecting children is unacceptable in the EU.”

Not long ago, organizations around the world understood employee benefits and took their functional role for granted. For large organizations, the benefits they offered to their employees were accepted in the form of service perks, such as access to a gym, games room, or office pool. For small organizations, the focus has always been on health insurance. There was nothing special or terrible about the benefits offered, although there were minor differences between organizations. In all cases, however, the benefits were considered “useful,” with the priority given to the job role in the organization.

However, in the post-COVID scenario, the whole approach to benefits has changed, with the main shift being that benefits are now seen as “must-haves” that make up a large part of the corporate culture and therefore play a critical role in its development. employee engagement and retention. In addition, there are new areas of concern that have never been addressed before because they were not thought to have a sufficient impact on business, but given that the impact of COVID-19 is being felt across all industries and economies.

Addressing engagement and retention through benefits