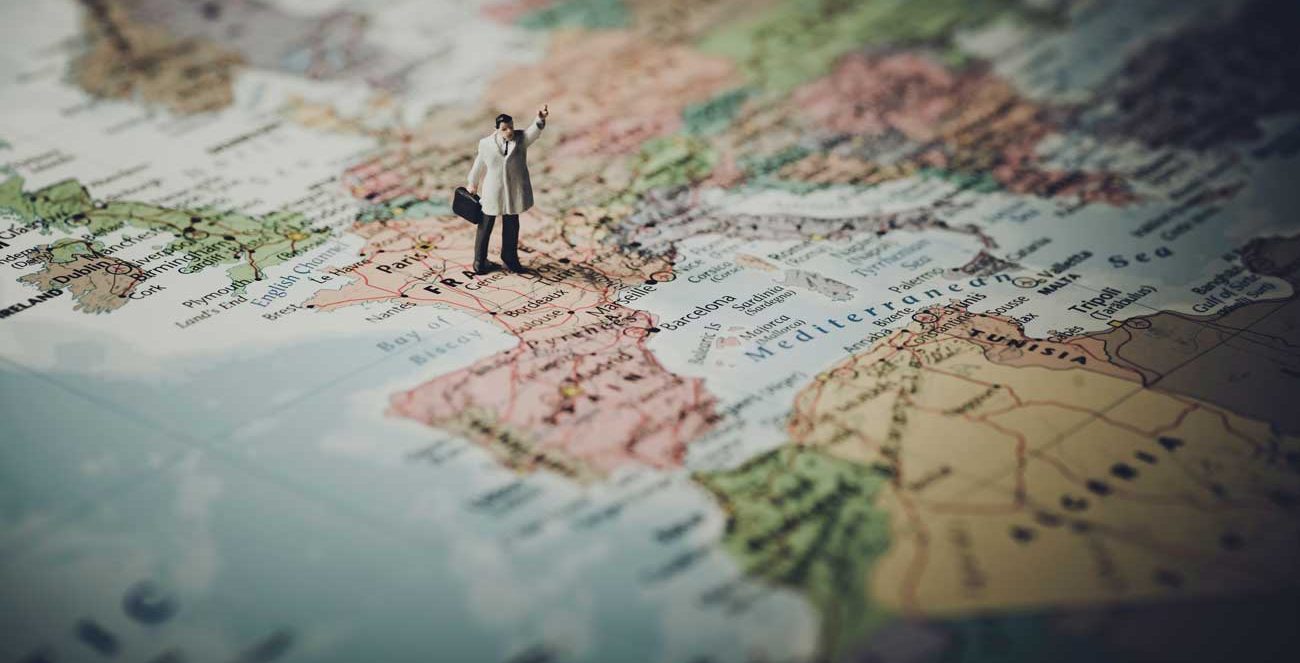 A group of internationals living in the Netherlands have launched a campaign named #alsjeblieftnederland. Urging the Dutch government and the EU to lift coronavirus travel limitations for family members living outside the European Union.

Expats in the Netherlands ask to lift the travel restrictions.

The campaign was launched in March to mark the one-year anniversary of the government’s entry ban. Started by the citizens’ movement Families “van buiten de EU, wij missen jullie!” (Families outside the EU, we miss you!).

“We want an exemption from the EU entry-ban for first and second-degree family members of Dutch nationals and of legal residents,” said Lorraine Blauw and Andrea Morales. Who campaign together on behalf of the #alsjeblieftnederland movement, “It is emotionally devastating not to know when you will be able to see your parents again.”

“My twins keep on asking me why the government doesn’t care that they miss their grandparents. I have them in tears most nights,” says Blauw. “We are not second class citizens and should not be treated as such.”

The latest UK and Netherlands firms’ latest survey shows two-thirds think our withdrawal from the single market has had a negative impact.

It’s now three months since Boris Johnson announced that his Brexit deal would be good news for UK businesses and consumers alike. But the accurate picture is graphically demonstrated by a new study of 125 UK and Dutch firms that do business between the two old and close trading nations.

From trade in chocolate bars, electric bicycles to malt whisky distilled in Scotland, the fact is that for exporters, importers and customers infuriated by orders being delayed is primarily negative.

“Three months on, two out of three companies experience a negative impact of Brexit.

Some global companies are choosing to establish bases in Britain, where they earlier operated from the EU. Investment in British technology and science is looking healthy, helped by its pharma sector’s success in developing a Covid vaccine.

There are other signs of improvement, with the UK government advancing towards trade talks in the Pacific. The current Biden administration in Washington seems more optimistic about a deal than some in Britain had apprehended. One legacy trans-Atlantic trade conflict over airliners has been suspended by the US, EU and UK, giving space to resolve it. 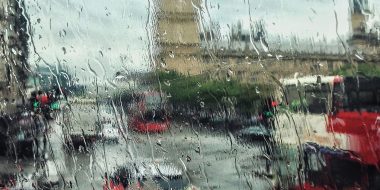 The effects of the hard Brexit on business and global trading – An interview: Gordon Kerr, lawyer 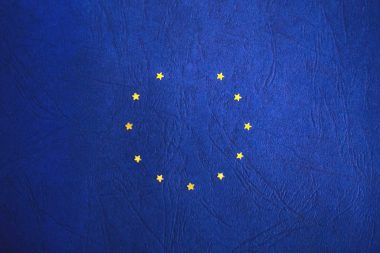 Hard Brexit and the consequences for Relocation and global mobility – An interview: Gordon Kerr, lawyer