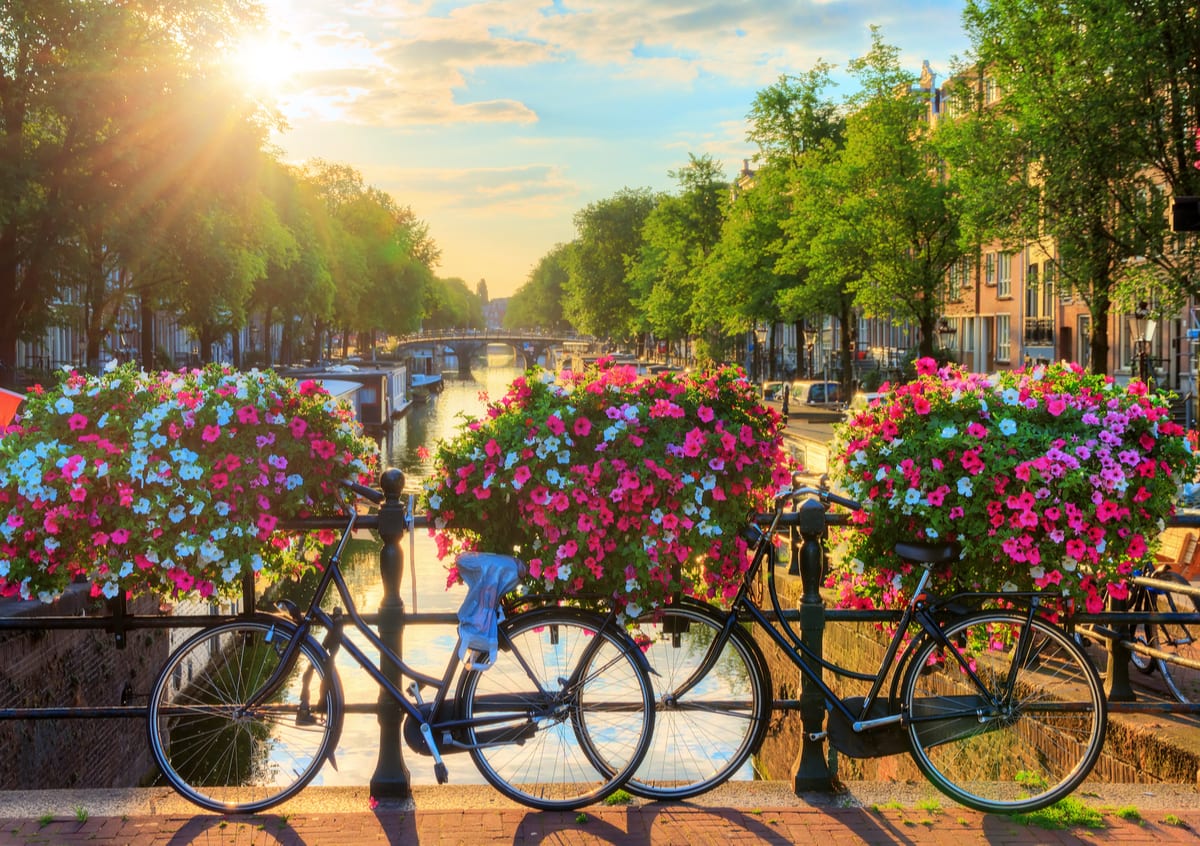 As of Tuesday, May 29, 2018, a petition was submitted signed by almost 30,000 expats asking that the government re-think its plan to reduce the 30% tax ruling. Last month, members of the Dutch government agreed upon a new proposal to reduce the 30% Ruling for qualifying foreign nationals from 8 years to 5 years, for both new and existing cases. This proposal has January 1, 2019, as the date in which this would come into effect.

The petition, backed by a campaign from United Expats of the Netherlands, is called “A deal is a deal”, or “Afspraak is Afspraak”. This petition is supported by many Dutch members of the business and academic communities citing possible issues with the long-term impact of the plan, especially when recruiting outside talent. Expats in the Netherlands are mostly concerned with the fact that this ruling change will affect not only new applicants but those that currently benefit from the plan that has made financial decisions based on their expected income until those 8 years are up.

The Dutch committee plans to meet later this week to discuss and finalize the ruling.

For more updates, sign up for our monthly newsletter!