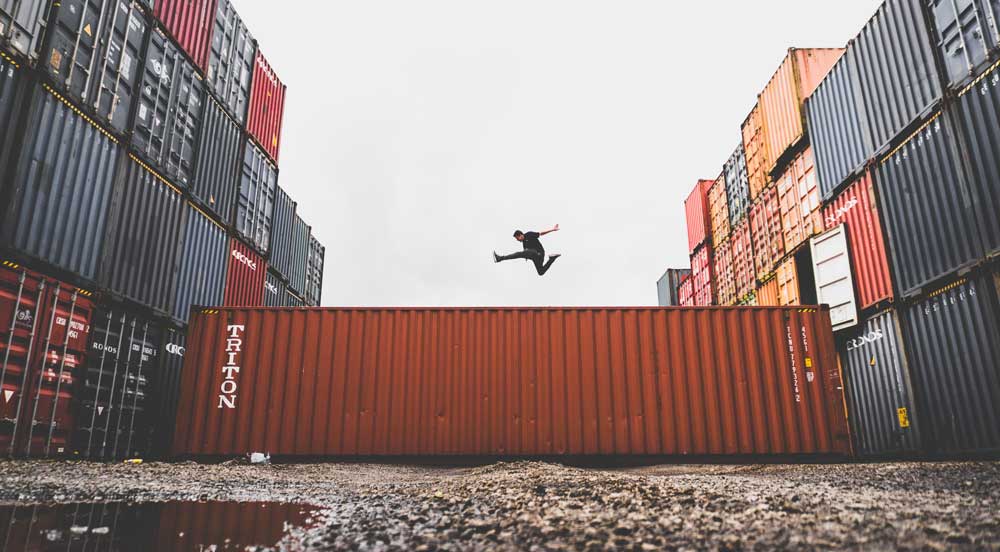 As Brexit drags on into 2020 it is having a major impact on the logistics landscape of northern Europe. Businesses and investors are reconfiguring their real estate and distribution strategies to adapt to the UK’s decision to leave the EU as the country’s position as the trade gateway to Europe is undermined.

Amid the changes in supply chain strategies, a real estate race is heating up to secure prime logistic sites in key areas in the north west of the continent, particularly in The Netherlands. Heavy investment is flowing into the logistics base and shows no sign of stopping whilst short term and long term Brexit plans play out.

The UK in the 1980s and 1990s grew its position as the trade gateway into Europe.  Due to its geographical positioning, favourable tax environment, and reliable legal system, as well as its advantage with English as the lingua franca of business, it was the natural choice for many companies from North America and Asia to distribute into the continent.

However, when the UK detaches from the second largest trade bloc in the world, new trade barriers mean it will no longer be able to function effectively as the entry and exit gateway to Europe.

Whilst no change has happened yet, global businesses are reacting to the anticipated problems. The new customs border will mean businesses face additional costs and supply chain hindrances to trade to the EU through the UK, from custom checks and transport delays at the border to additional administrative tasks.

As a result, many companies are now looking to continental Europe for an alternative to the UK for storage and distribution of goods.

For multinational companies, there is good reason to shift away from the UK and make a long-term commitment to move more business onto the continent

The course this distribution shift takes much depends on the size and nature of the company in how they are reacting. Whilst many small businesses with bases in the UK prefer to wait until Brexit and its impact have finally crystallised, medium to larger companies are needing to take action now and plan to move.

For multinational companies with a large market share in Europe and smaller presence in the UK, there is good reason to shift away from the UK and make a long-term commitment to move substantially more business onto the continent, opening new warehouses there to service mainland clients and avoid future unwanted tariffs. This trend is not limited to logistics with notable electronics companies such as Sony and Panasonic having announced plans to move to The Netherlands, amongst other financial and insurance companies planning moves of European HQs out of the UK.

Goods that are able to avoid distribution through the UK, with warehousing and distribution facilities in the UK likely to close due to a drop in demand, and new facilities opening in markets in the EU.

Increasingly in this scenario, UK based supply chain and logistic hubs for Europe will become fewer and fewer, as routes and infrastructure shift to a mainland Europe dominated model. Just how far east this post-Brexit shift in logistics demand will go remains to be seen but many expect even Germany to gain.

However, with its prime location as the main entrance to northwest Europe, The Netherlands will be the main benefactor through its main infrastructure of Amsterdam Schiphol Airport and the port of Rotterdam.

Whatever the outcome of Brexit, the UK still remains a considerable economy and an important trading partner for EU countries and its manufacturers, such as those in the food industry for example. Where this remains the case, as a short-term risk management plan, EU and UK companies are creating temporary logistic and storage facilities on both sides of the English Channel to guard against short-term Brexit shocks.

For all the uncertainty and confusion Brexit has created, the surge in logistics is creating new opportunities for real estate advisors and investors to seize. Institutional investors are keen to develop their logistic footprints, acquiring existing sites and developing new distribution centres to meet growing demand of companies redesigning their supply platforms.