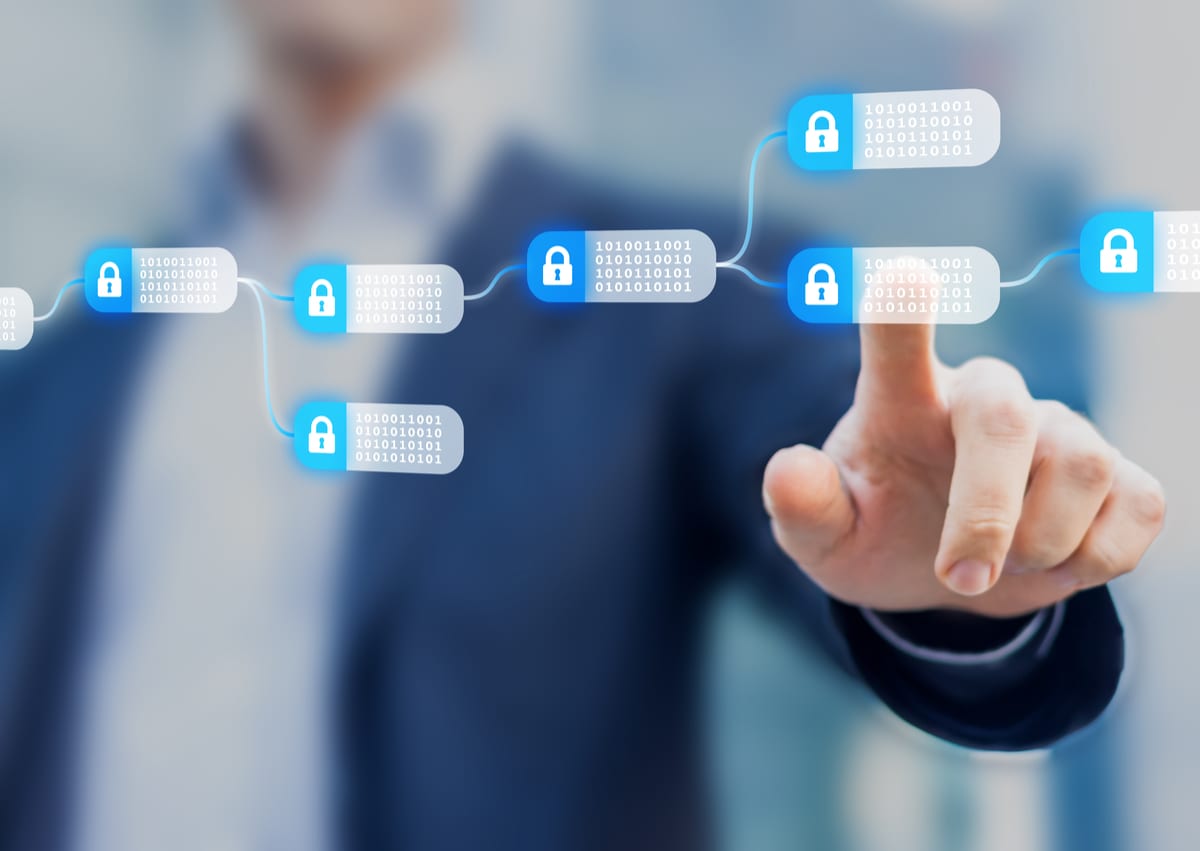 The Netherlands has partnered with the Government of Canada to pilot a Known Traveller Digital Identity (KTDI) Project in which emerging digital technologies will be used to increase safe and seamless air travel. Along with the World Economic Forum and the global firm, Accenture, the two countries began testing in January of 2018 using the blockchain technology to create a trust rating for passengers travelling by air.

The project uses a smartphone app to build up an encrypted, biometrically-protected profile that can be shown at border checks to give security assurance. Travellers using the app enter personal information as a pre-screen and with each verified piece of information, they receive a higher trust rating. While this would not replace passports completely, users have the option to enter their passport into the app to increase their trust rating. 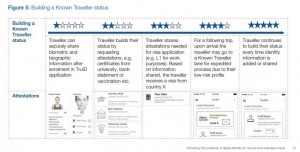 Figure from the World Economic Forum

With the projected 1.8 Billion international travellers by 2030, this app aims to give power to the traveller in how and when their data is used. The pilot is just for travellers going between the Netherlands and Canada for now, but there is a larger scale rollout coming in 2020. As of now, there is no official go-live date.

Want to know more about our Relocation services, Read here