The Latest News on Taxation, Immigration System and Time-Keeping via Spreadsheet 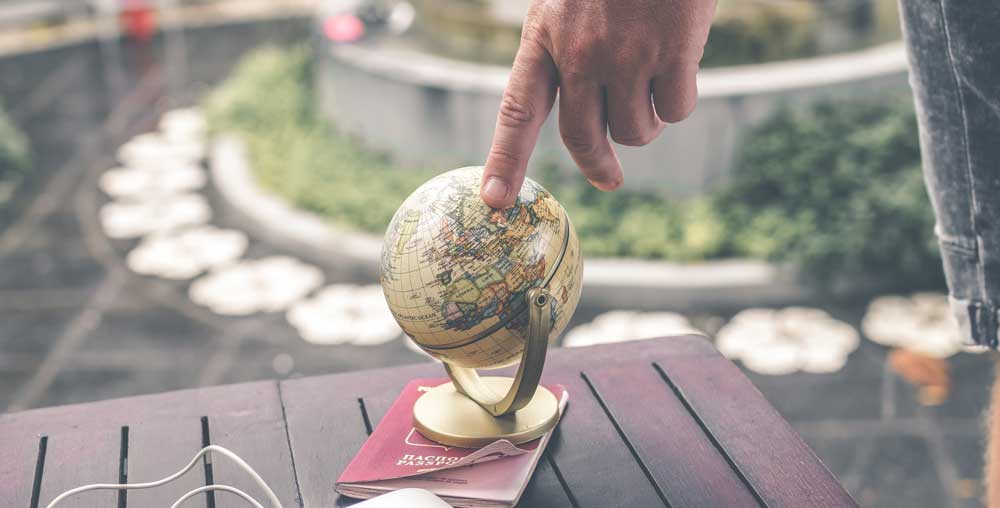 South Africans working and living abroad are preparing themselves for the new amendments to the Income Tax Act, which are set to come into effect from March 2020.

Dubbed the ‘expat tax’, the amendments mean that South African tax residents working abroad will only be exempt from paying tax on the first R1 million they earn abroad. Thereafter they will be required to pay tax on any foreign earnings.

Graeme Palmer, a director at law firm Garlicke & Bousfield, explains that an exemption currently applies to South African tax residents who provide services outside South Africa on behalf of an employer for longer than 183 days during a 12 month period.

Expatriates who have been living abroad for many years or who have emigrated are unlikely to be effected by this law. They will only pay tax in the country where they now live and are employed.

Palmer said that South African tax residents who are affected by the new law will not become liable for double taxation following the new amendment.

Trump has already closed one of the most glaring loopholes in the immigration law by tightening up the asylum process, which had been exploited by huge numbers of illegal immigrants in recent years.

Although the United States only grants asylum under strict conditions, migrants realized that simply applying for asylum as a “family unit,” would allow them to reside in the USA for months or years while awaiting a hearing. The overwhelming majority of asylum applications are fraudulent, but by the time those rulings are handed down many migrants are unwilling to leave the country. As a result, there are a large volume of illegal immigrants whose asylum requests have been rejected, even though the loophole is now closed.

Fortunately, Trump is well aware of this fact, and he’s making sure that people who have been ordered to leave the country after submitting a fake asylum claim cannot brazenly defy our laws.

U.S. Immigration and Customs Enforcement deported more than 2,500 illegal immigrants in August and September who had crossed the U.S.-Mexico border as “family units” but were deemed ineligible for asylum. That’s a 435% increase compared to the monthly average in 2018.

By enforcing legal orders of deportation for fraudulent asylum seekers, Trump is addressing multiple elements of the illegal immigration crisis simultaneously. In addition to protecting American communities and saving taxpayer money, the strategy will help to deter false asylum claims in the future, easing the pressure on our overwhelmed Border Patrol agents as they work to secure the southern border.

German Works Council Must Consent to Time-Keeping via Spreadsheet

​In October of last year, Germany’s Federal Labor Court decided that using standard software such as Excel for time-keeping requires the works council’s consent. This decision merits analysis, as employers are still coming to terms with its meaning.

European Union employers must inform and consult with their workforces—through employee representatives via works councils or other forums—on employment-related matters such as job security, work organization, and terms and conditions of employment.

It will be multiple choice and three tries to pass

Starting in January, those seeking to live in Quebec will have to obtain ‘an attestation of learning about democratic values and the Quebec values expressed by the Charter of human rights and freedoms’.

But in making public the Coalition Avenir Québec government’s long awaited values test for new arrivals, Immigration Minister Simon Jolin-Barrette argued the questions are not much tougher than those immigrants already answer to obtain Canadian citizenship.

Drawing a sample from a pool of about 100 drafted by a private consulting firm hired by the government, Jolin-Barrette said an immigrant in the qualified worker category could be asked whether women and men have the same rights in Quebec. True or false?

Another refers to Quebec’s secularism law, Bill 21, and asks whether new police officers can wear religious symbols. True or false?

But far from walking in to the test cold, potential candidates can prepare themselves, starting by taking an online tutorial, sitting in front of their home computer while still in a foreign land or already in Quebec.

All this is done in the language of their choice, for free. The actual unsupervised test will last 90 minutes, including 60 minutes of “informative content” that sets up each question in a running stream. It can be taken from anywhere candidates have access to a computer. There will be 20 questions in all. A pass is a score of 75 per cent (15 questions correct), but in the event of a fail, the person can take the test again two weeks later.

If the person fails again, they are then obliged to take a daylong “Objectif intégration,” crash course and then take a third crack at the test.